While New Zealand is still importing pork from countries affected by African Swine Fever, Australia has banned imports from affected countries. African Swine Fever (ASF) is a disease which affects pigs and has spread to China. While ASF is not known to affect humans, it can be spread between pigs through contact, product or feed.

“We’ve deliberately chosen to use only New Zealand farmed pork because we want to offer consumers the best possible quality.  By sourcing only Kiwi pork, we are supporting local farmers. Continuing to import pork from affected countries puts our industry at risk,” said Black. “Australia has stopped importing pork from countries with ASF, and New Zealand needs to do the same to protect our local industry.”

NZ Pork Board estimates the Kiwi pork industry is worth around $750 million a year, and the virus arriving on New Zealand shores could significantly affect local farmers and food producers. 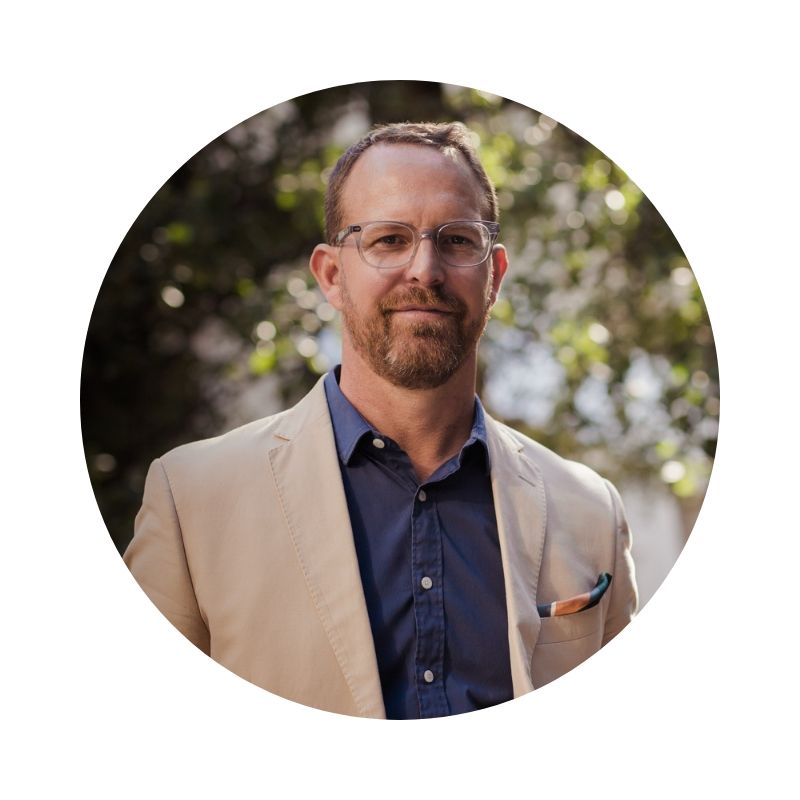 Silver Fern Farms is delighted to add two new products to its venison range, Venison Cutlets and Venison Minute Steaks. These additions to the…