To reach this significant milestone, every step in Steinlager’s product life cycle has seen emissions reduced or offset, from growing the hops and barley, making the beer at the brewery, to bottles, caps, packaging and transport, right down to the length of time the beer will spend in the consumer’s fridge. 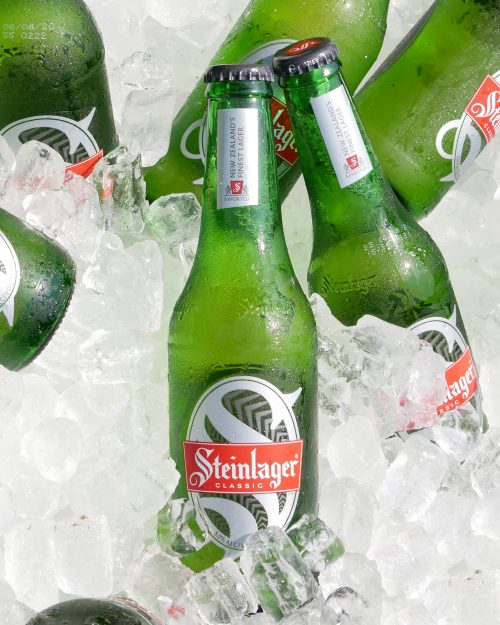 The iconic Kiwi beer, owned by Lion, represents almost 10 percent of the total New Zealand beer market, with Lion investing in Steinlager’s certification after successfully undertaking this process in 2019 with their sustainable beer brand, The Fermentist, which has since gone on to certify their entire portfolio carbon zero earlier this year.

The audit has revealed that the production of a dozen Steinlager bottles in a standard pack emits 3.2 kg of CO2e, which is the equivalent of driving 13 km in a Toyota Hilux or having your BBQ on full flame for 1.2 hours**. All of this is now being comprehensively offset, with ongoing reduction efforts in place.

“Steinlager has always celebrated the best of New Zealand and is exported and enjoyed around the world. We pride ourselves in our uncompromising quality and doing the right thing. The everyday beer lover doesn’t always consider the environmental impact of the beer in their hand, however now they can enjoy Steinlager knowing that the carbon footprint has been 100% offset," said Geoff Kidd, senior brand manager for Steinlager. 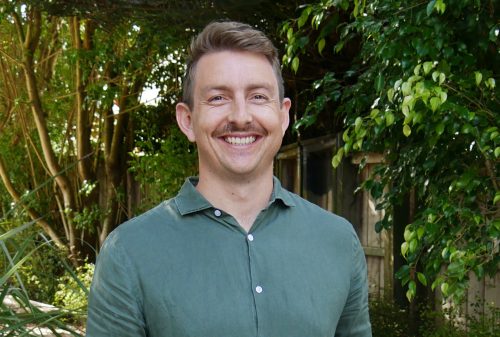 “By becoming carbon neutral, Steinlager is supporting the New Zealand Government’s goal of becoming net zero by 2050. We recognise our place in Kiwi culture and are committed to doing our part to reduce our nations carbon footprint. The Steinlager team have worked hard to get to this point; and will continue to take further action to reduce our impact on the climate,” said Kidd.

Steinlager partnered with Toitū to undertake an intensive certification audit that allowed it to accurately measure its greenhouse gas emissions and put in place strategies to manage and reduce the footprint each year. This builds on work already undertaken at Lion’s The Pride brewery to improve production efficiency such as recycling glycol, CO2 and growing yeast. 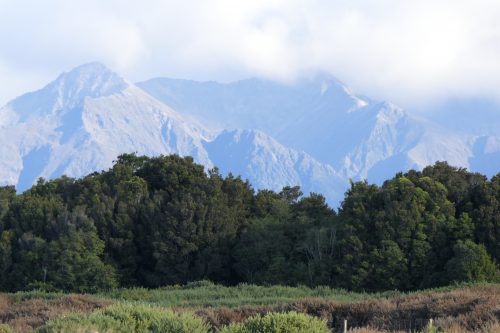 Any step in the product’s life cycle that cannot be reduced is mitigated through the two offsetting initiatives Lion has invested in: a forest protection regeneration project in the South Island and a renewable energy farm in India. However, carbon offsetting is the last lever to be pulled after working with suppliers and customers to drive down carbon emissions as much as possible.

“Taking action on climate change is a core part of our sustainability strategy at Lion.  We’re always looking at ways to reduce carbon emissions and will continue to in the future.  Until we get there, we need to address the emissions we currently produce by offsetting them. By costing carbon into our business, we can effectively manage and reduce our impact. We think it’s the right thing to do and our customers will appreciate it," said Kat McDonald, Lion sustainability manager. 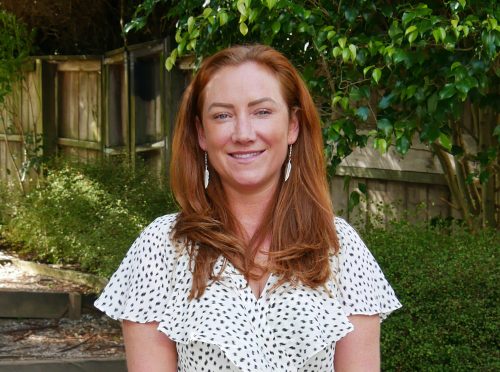 “We took all the learnings from The Fermentist and applied that to Steinlager. The process with a product at a scale like Steinlager is more challenging than a small brand, but we’re committed to it and over time will include other Lion products. It’s a journey we’ve started but we know there’s still lots of work to do,” said McDonald.

On top of Steinlager’s announcement, Lion New Zealand as an organisation intends to be certified carbon zero from January 2021. This organisational certification will see all of Lion’s manufacturing and operational sites across the country become carbon zero certified. 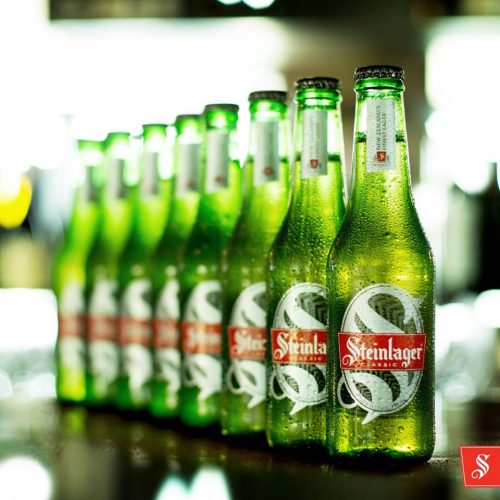