This year Farmers Mill hosted the Great NZ Bread Bake-off.  The competition now in its third year attracted the most entrants it has to date from across the country.  The competition comprises of a static event where bakers send in their best bread for judging and then a live competition where nine bakers from around the country meet to bake against each other at the Ara institute of Canterbury in Christchurch.

Michael Kloeg of the Clareville Bakery took out the supreme winner award in the live category. Kloegs’s Confit Garlic Country Sourdough wooed the judging team with its sweet roasted garlic flavour. ‘’The Garlic was studded throughout the dough which made for enjoyable discoveries as we ate, while the crust was wonderful with a deep colour and outstanding crisp finish," said Keven Gilbert, Chief Judge and National Baking industry Chair. Kloeg shone throughout the competition winning two of the static categories and also the ‘Champion of Champions’ giving him the overall title in the Static Bake off as well.

Tied runners-up were Ryan Simmons from Volare in Hamilton with his Apple and Spelt Porridge Loaf and Dave O’Brien from Bellbird Bakery in Christchurch with his Dark Beer and Fig loaf.  Third place went to Fabien Bravo from Wild Wheat in Auckland with his Red Wine and Salami Bread.

Farmers Mill started the competition in 2016. The company prides itself on only milling 100 percent New Zealand wheat and now purchases 40,000 tonnes of wheat from local growers each year.  This is all milled at their site in Wahsdyke, and shipped across the country to manufacturers, artisan bakers and one of the major supermarket chains. 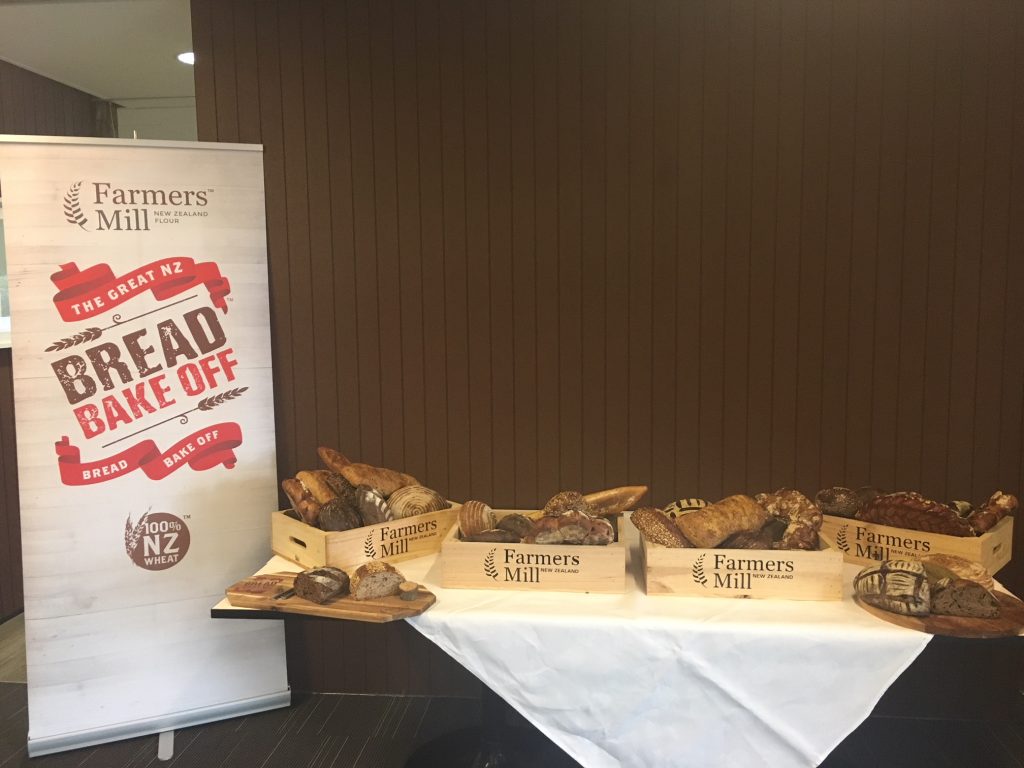 Locally made the Weekender Gin range is here! Kicking things off with a brand new classic Gin. The Gin itself is crisp smooth and…