Blueberries are being pulled from shelves after a man claimed to have found a rusty thumbtack hidden inside. The man from Tauranga said that he was eating a blueberry dessert when he bit into it and felt the thumbtack.

The blueberries were said to be bought from Pak’nSave Papamoa, who once notified quickly removed stocks from its shelves.

A spokesperson for Foodstuffs said the company had received notification of the incident and that investigations were underway. "The batch has been pulled from store shelves, and we are going through our stringent investigative process. The outcome of the investigation will be referred to the authorities for their review and support."

New Zealand Food Safety and the Tauranga Police have both confirmed the incident and said that they too an investigation is underway. 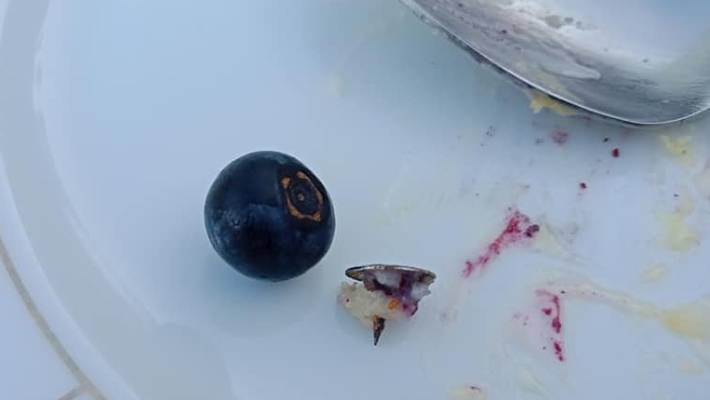 When two friends, Victor Watson and Oswald Lawless, started Tasti back in the 1930s, times were tough. The delicious crystallised ginger they made was…