Disturbing anti-meat stickers have been placed on meat products for sale in several Australian supermarkets. The stickers resemble those on the cigarette packs with one even featuring a photo of an infected foot with the caption, 'Meat consumption causes diabetes'. Another sticker features imagery of a heart surgery with the lines 'Meat consumption causes heart disease', and another with strong animal rights messages.

Below image from a lamb packet found at Coles supermarket. 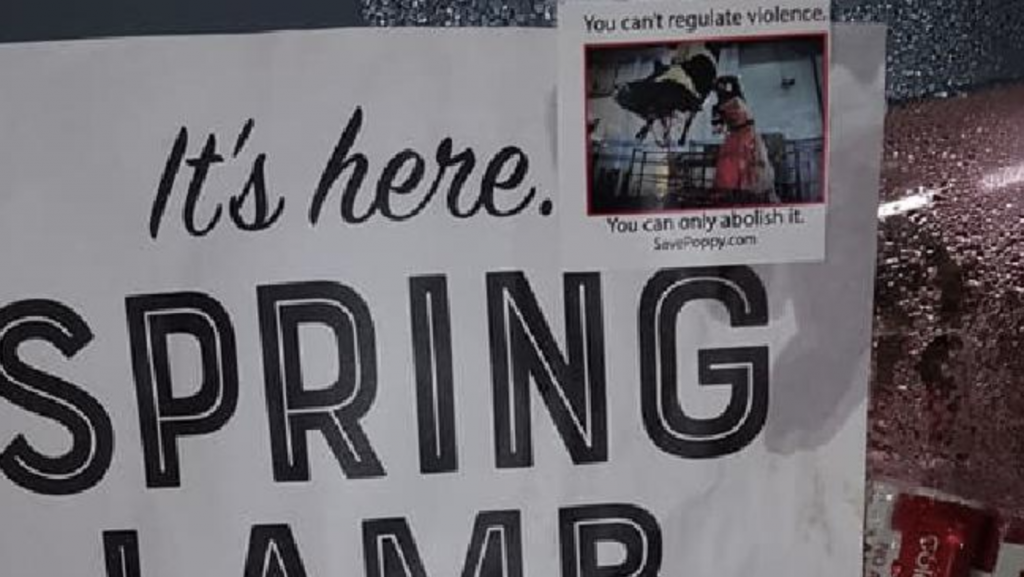 According to reports from The Daily Telegraph, Anonymous for the Voiceless, a global vegan group is responsible for the act.

In a statement, a spokesperson for the NSW Farmers Association said the stickers were spreading misinformation.

"Farmers in NSW adhere to the world's best-practice animal welfare standards, and incorporating meat into a healthy, balanced diet is also recommended as part of the Australian Dietary Guidelines." 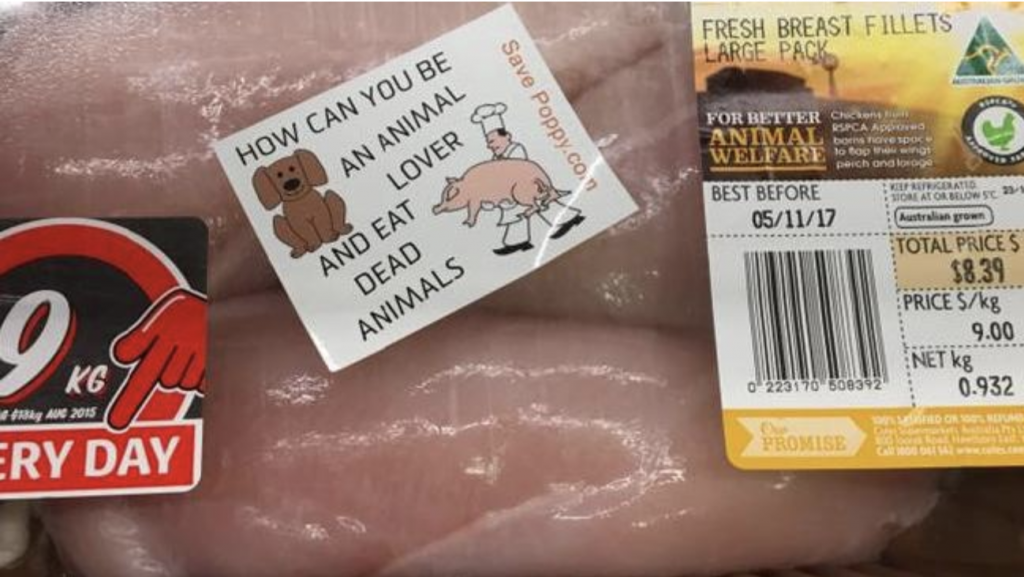 The latest taste explosion to come out of Allan Scott Family Winemakers, Gooseberry Bomb, is a shining example of how the winery has again…