A 187 hectare Nelson dairy farm in the Tadmor Valley - producing award-winning artisan cheeses - is for sale with its A2 herd and purpose-built cheese factory.

Wangapeka Family Dairy is the creation of the Trafford family who moved from traditional farming to a holistic pasture-to-plate dairy business and today produce a range of cheeses ranging from the washed rind, European-style or jacketed cheeses, through to fresh, unripened cheeses such as feta and camembert. 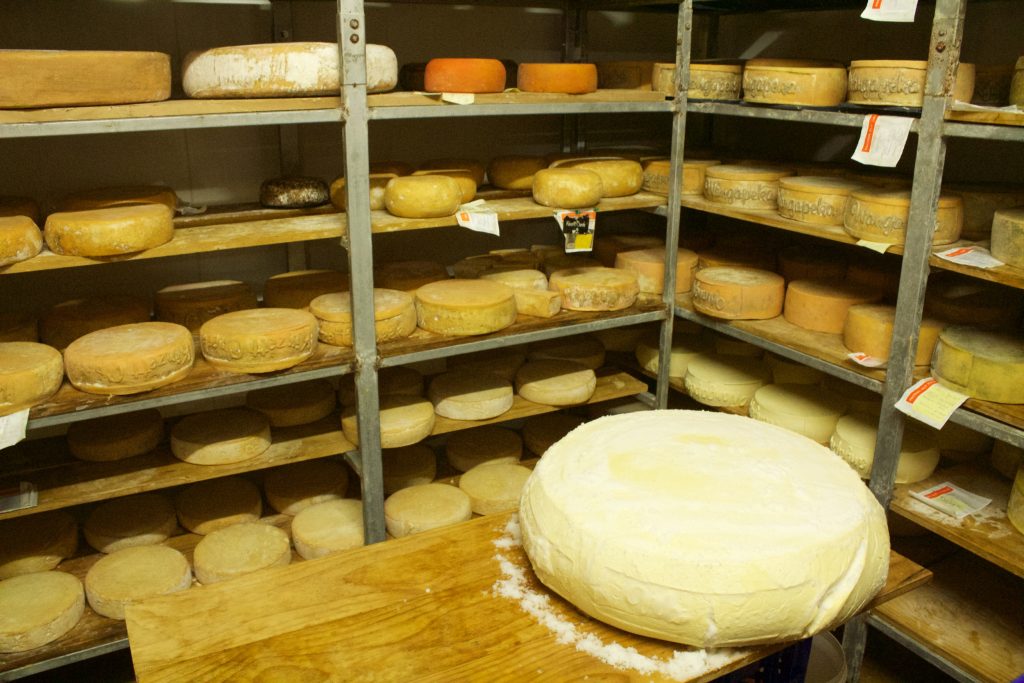 In the past few years, they have won multiple awards for their cheeses which are produced from the Jersey, Friesian cross and Normandy cows that have been carefully bred for the quality of their milk.

Today, it solely supplies milk for the Wangapeka Cheese business which includes the fermented drinking yoghurt, kefir, which is classified as one of nature's sought-after superfoods.

Following the Trafford's holistic approach to farming, they have concentrated on building soil health and enriching the pastures, incorporating a herbal lay that includes species such as chicory, plantain, red and white clover, yarrow and dandelion. All the fertilisers used on the farm are natural rock and they have avoided herbicides and pesticides.

Natural supplements and remedies keep the cows healthy and both the summer and winter herds are milked once a day to reduce stress on the cows. The result is contented, robust, disease-resistant animals producing top-quality milk.

Up to 40 cows are milked through winter, increasing to about 70 cows during summer, with 130 replacements also carried on the farm and 100 bobby calves reared. All supplements, including 200 large bales of balage and 400 square bales of hay, are made on the farm.  Between the farming operation and associated cheese-making, the business employs five full-time staff.

The cheese operation is accredited to the National Food Safety Plan and its cheeses which have minimal processing, are a natural product from pasteurised whole milk, vegetarian rennet, culture, salt and herbs.

The farm's A2 whole milk is rich and creamy and the resulting cheeses has a depth of flavour and texture from the home-made process. Cheeses are sold through retail outlets and supermarkets throughout New Zealand, the Nelson Farmers Market and their online shop.

Leeon Johnston from Bayleys Real Estate says the cheese operation has been run at an artisan level and there are opportunities for a new owner to ramp up output by either milking more cows or by taking in milk from qualifying herds in the region.

The business has the potential to expand its domestic markets as well as export and an experienced cheesemaker could add new styles and types to the existing Wangapeka cheese range.

Buyers more interested in the farm could convert it back to a straight dairying operation capable of sustaining about 280 cows and Mr Johnston says the cheese-making plant could be subleased to a food manufacturer who could buy part of the farm's milk production or source milk elsewhere.

Apart from the cheese factory which has a high standard of presentation, the farm has a 16-aside herringbone dairy that has been refurbished and is in good condition, plus a range of sheds for implements, hay and storage, including a woolshed.

An original three-bedroom farmhouse, has a real home feel to it with a coal range and verandas on three sides to enjoy the sunshine. The farm also has a four-bedroom manager's home. 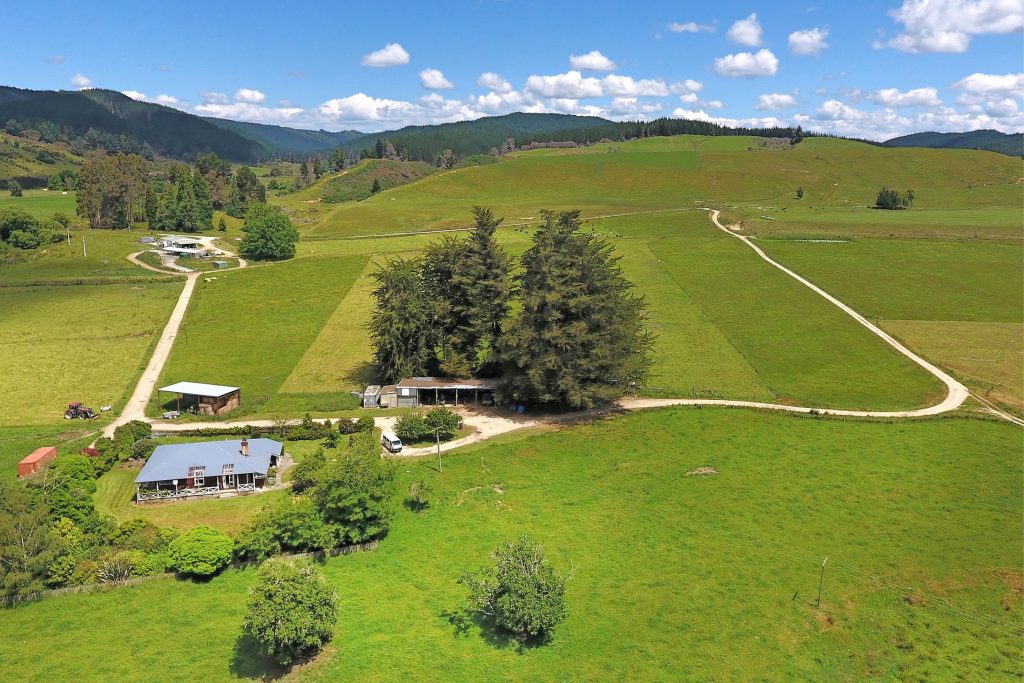 The United Nations has said that 2.9 trillion pounds of food are wasted every year. When we talk about food waste, the onus falls…