A novel display for Woolworths Australia imitating ripe fruit coming directly from the orchard onto supermarket shelves which was created by Kiwi company Fuzed, won best in Lenticular process at Pride In Print Awards.

The display of a large tree bare from one angle, then bursting with fruit from another, was used in stores across the Tasman last year.

It is the second time in a row that Fuzed has won with its Lenticular displays. Last year it carried off Best in Category for Sign & Display, with another Lenticular job carried out for an Australian client.

Judges this year were just as generous in their praise, saying the orchard display was a very good example of Lenticular, a method notoriously difficult to get right.

Judge Grant Blockley said there was a very clear transition between the images – a tree without fruit – and the same tree covered in fruit.

“It’s quite a complex thing to put together, the mounting of the image has to be perfect and there’s a higher degree of difficulty than in other types of displays," said Blockley.

“You have to get the lens in exactly the right place or you’ll see shadows. If there are any print defects, the lens magnifies them. And the more images you have, the bigger the difficulty gets. It’s just very difficult to change the image so crisply as this."

In its application, Fuzed said the process involved a digital print being hand laminated to the lenticular panel, giving the effect of multiple images and movement that is 3D. A test print is first produced for colour proofing and lenticular critiquing.

Blockley said Lenticular print had come a long way from cereal pack giveaways to extremely large display boards. And it was a credit to the Kiwi printing industry and Fuzed in particular, because there was no one across the Tasman “who does it quite like this.”

Other judges commented that it was a very clean print and near perfect transition.

The print was in nine colours on a sheet size of 1270mm, and there were 10 produced. 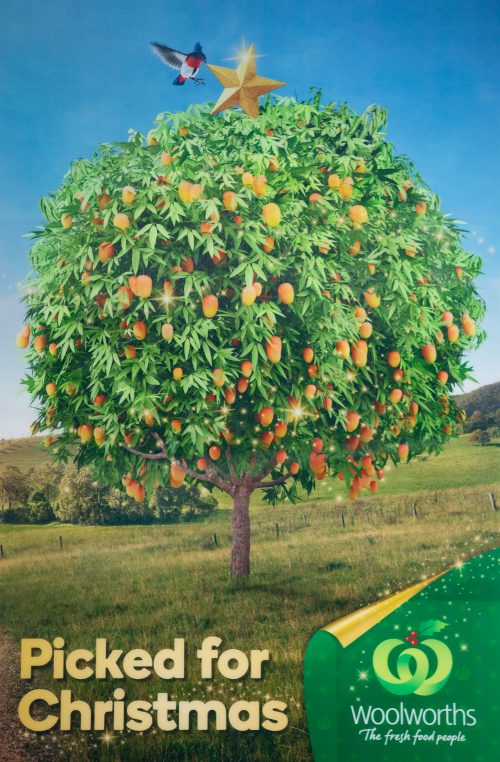