The Collective has joined forces with world-renowned chef Peter Gordon to create a delicious new gourmet probiotic yoghurt, with proceeds going to a charity close to his heart, The New Zealand LAM Trust. Its new Feijoa, Vanilla & Ginger yoghurt, brings together aromatic feijoa and vanilla with the punch deliciousness of ginger. These flavours are paired with The Collective’s thick and creamy yoghurt.

The launch comes as part of The Collective’s ‘Chefs for Good’ series, an initiative that raises money for New Zealand charities through collaborating with iconic Kiwi chefs. Al Brown and Josh Emett have already raised money for their chosen charities, Garden To Table and Melanoma New Zealand.

Peter has a long history of supporting The LAM Trust, which raises awareness of lymphangioleiomyomatosis (LAM), a rare lung condition affecting women between the ages of 25 to 45 years.  “This is a charity close to my heart as it was set up by my good friend Bronwyn Gray as LAM affects someone in her family, in my greater whānau. One of my favourite memories is receiving a sack filled with feijoas when I was cooking a fundraising dinner for The LAM Trust. I made a feijoa, vanilla, and ginger compote to serve with one of the desserts, so it seemed the perfect inspiration for my yoghurt flavour,” explained Peter. 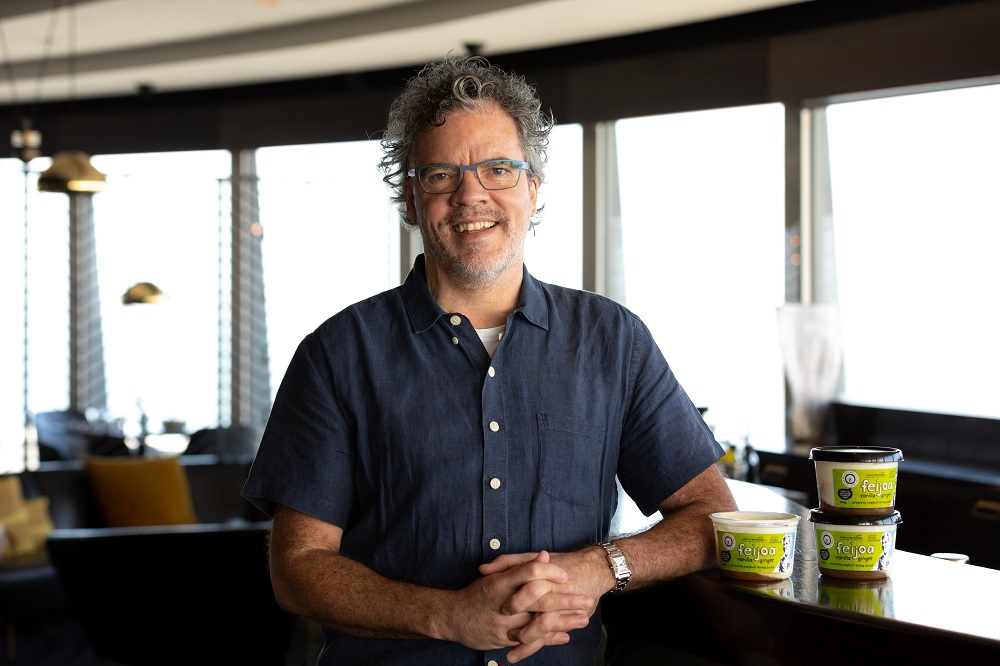 Here are our top five products to stock in the trending BRANDED FRESH category. For more information and insights see our latest issue of Supermarket News Magazine….