As one of New Zealand’s biggest privately-owned baking companies, Original Foods Baking Co (OFBC) is a wholesale manufacturing baked goods company that produce some seriously delicious products. Established in Christchurch in 1991, OFBC managing director Jane Mayell converted her love of baking into a successful business following in her foodie parents’ footsteps. Starting from humble beginnings as a three-staff operation OFBC has grown into a multi-million- dollar turnover business with over 80 staff. We spoke to the team at OFBC about the 100 percent New Zealand owned and operated company and the focus it has on producing premium quality, delicious products at a value price.

What is your current product range? How do they stand out in the market?

“Original Foods Baking Co boasts over 90 products in its extensive range of cakes, doughnuts, muffins and slices sold under the Original Foods Baking Co, Goofy and Bite Me brands. The company also manufactures products for supermarket bakeries where OFBC products sport a supermarket label. OFBC sources fresh, local ingredients wherever possible including 100 percent New Zealand butter, cream, milk, cream cheese, fresh eggs, chocolate and freshly squeezed lemon juice. These quality ingredients give OFBC’s products their delicious home-baked goods taste. Some of OFBC’s most loyal fans have jokingly said that they have developed cases of SBOS (Serious Brownie Obsession Syndrome). The company’s branded products are beautifully packaged complete with a logo depicts a cheeky monkey licking its lips. OFBC’s new image was launched in early 2016 and represents the happiness that enjoying a delicious sweet treat can bring to people’s lives. This happiness could be as simple as enjoying a muffin with a morning cup of tea or collection of cakes as part of a large family celebration.”

Are there any plans for the business going forward?

“With Original Foods Baking Co now in its 25th year of operation, the company is in the process of constructing a new, 2770m2 purpose-built production facility which will be operational by the end of 2016. As well as production facilities, the building will house an OFBC café serving beverages, baked treats and a range of OFBC branded merchandise.”

Where can you buy your products?

OFBC’s extensive product range is sold in leading retailers including Countdown, Foodstuffs (New World and Pak’nSave) and all leading foodservice distributors throughout NZ. OFBC’s muffins and slices are also included on the airline menus of Air New Zealand, Jetstar and Singapore Airlines with the company also exporting its products to the Cook Islands, Samoa and Australia.” 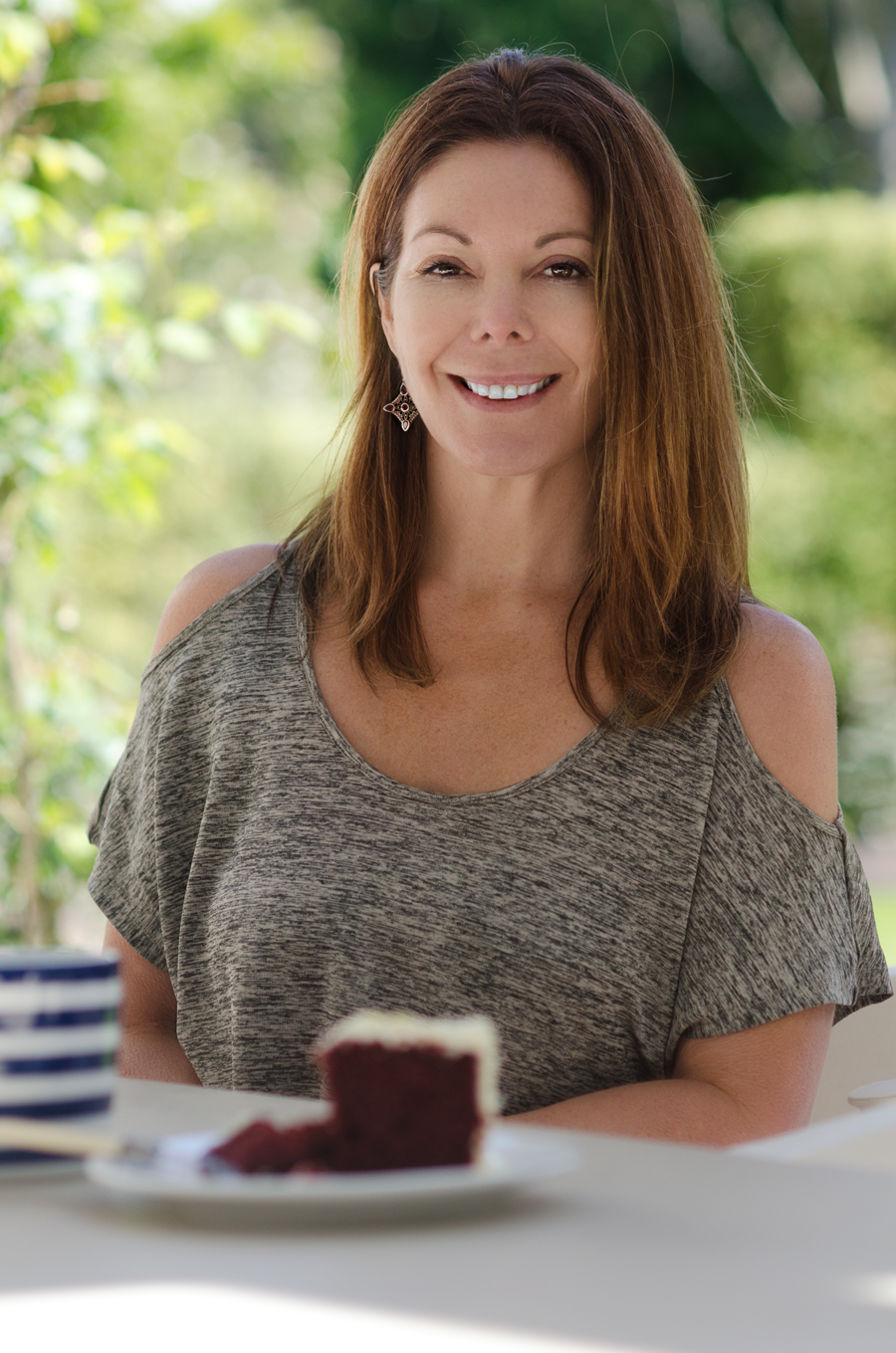 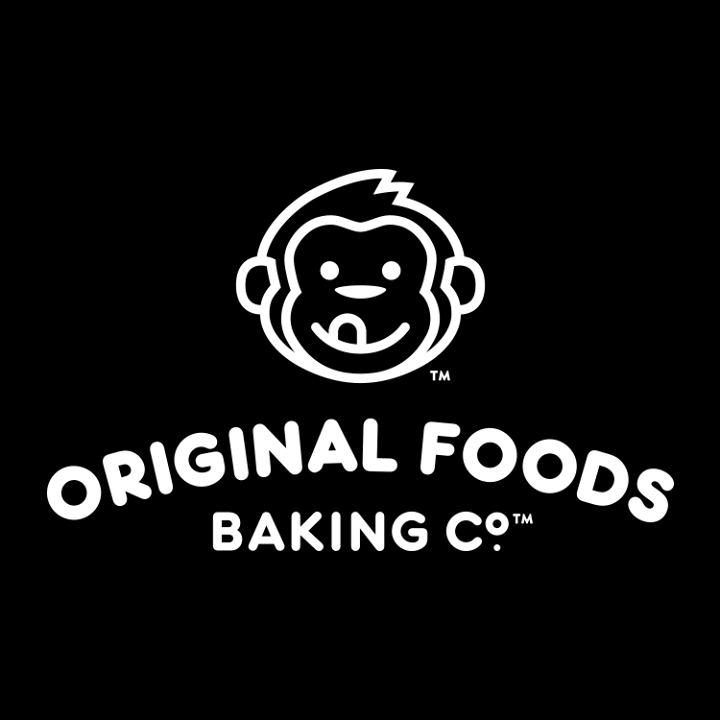 Every year hundreds of checkout operators compete to find the best-in-class across 180 stores in Countdown’s Checkout Operator of the Year competitions.  Every store…