According to leading data and analytics company, GlobalData the Australian cosmetics and toiletries market is expected to grow at a CAGR of 3.8 percent from AUD7.8bn in 2018 to AUD9.4bn in 2023.

The report issued by the company also revealed that skincare products held the largest value share of 21.8 percent, followed by personal hygiene products, which accounted for a value share of 16.6 percent in 2018. The Suncare category is predicted to see the most rapid value increase at a CAGR of 7.4 percent while the male toiletries market is estimated to see a rise of 4.9 percent during 2018-2023.

“Rising employment levels are driving the growth of the cosmetics and toiletries industry in Australia, as an increasing number of the working population wish to look good at their workplace, thus seeking make-up products,” Anugna Victor, consumer analyst at GlobalData. 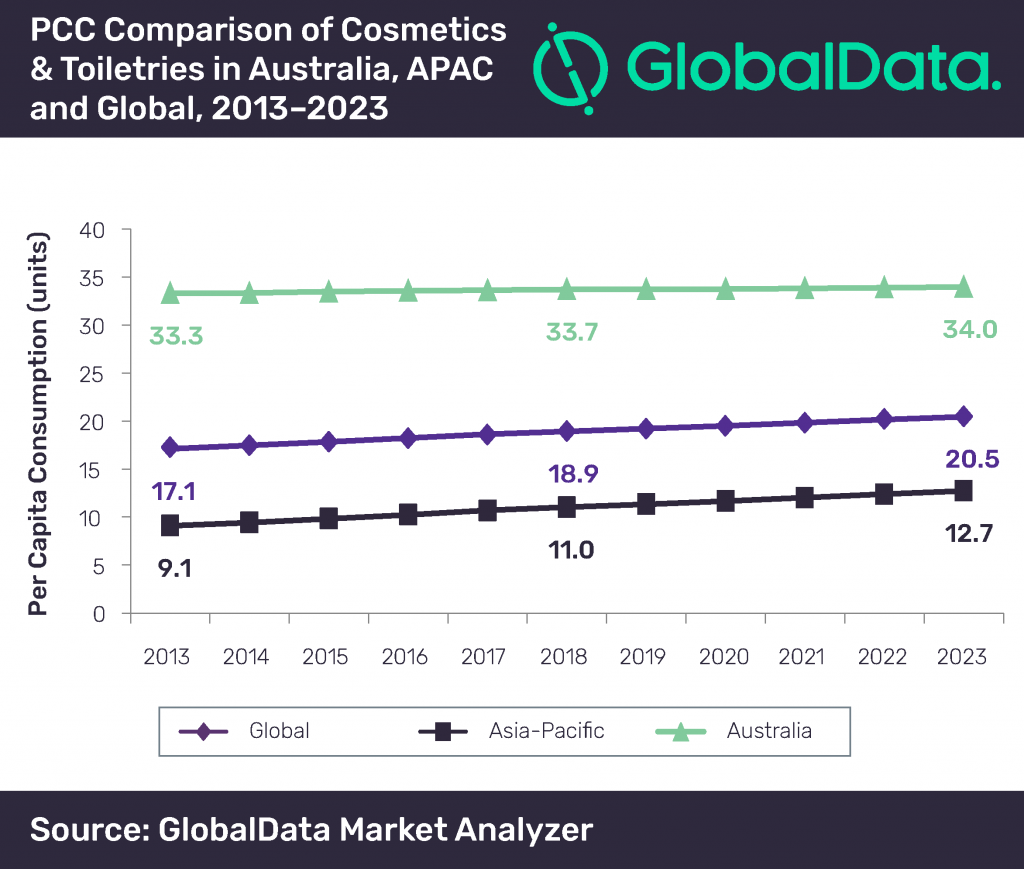 The GlobalData report also revealed that L`Oreal S.A., Procter & Gamble and Unilever were the leading market players while Colgate, Gillette and Nivea were recorded as the top brands.

“As consumers in Australia are increasingly becoming aware of the harmful effects of chemicals in cosmetic and toiletries, products with claims such as ‘herbal’ and ‘100% natural’ will contribute to the growth of the market in the coming years,” added Victor.

“In the midst of difficulty lies opportunity”. This was the key message issued by IRI at their State of the Industry conference in Auckland…