Launched in 2015 and open to bakeries across China that use Anchor Food Professionals range, the contest saw 346 bakery chains and 7,532 taking part this year, with more than 10 million votes being cast. The campaign was run primarily through Dianping, a popular food app that boasts over 200 million monthly active users.

“This event has become iconic, and few of our bakery customers want to miss out on the opportunity to showcase their creations,” said Richard Allen, vice president, Anchor Food Professionals China. “No one has tried running an initiative like this in the past, so it is a good example of our ability to innovate in a largely fragmented industry.” 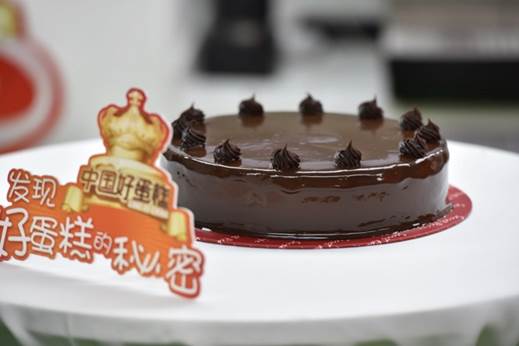 Hilton Foods Australia aims to offer over 650 jobs at its new meat processing and distribution facility, the facility is expected to start running…