Using a combination of Kinect motion sensors, digital displays and touchscreens, a prototype store by Italy’s biggest grocery co-operative, Coop, was recently showcased at Microsoft’s Envision conference in New Orleans, offering a rare glimpse of what supermarkets might look like in the near future.

The main highlight lies in its sensor-enabled display shelves, with Kinect technology being able to identify which items a shopper is looking at, instantly providing updated in-depth info about them on screens suspended at eye level. The innovation is also set to provide retailers with an unprecedented level of data concerning products that consumers interact with.

The old, monolithic supermarket display is replaced by an airy layout, featuring the latest off-the-shelf technology and designed to deliver an engaging shopping experience, which has been described as a ‘return to the old marketplace’.

Whilst millennials might be particularly appealed by this new concept store, it is likely to remain a futuristic vision; some argued that the same result could be achieved by using mobile devices and augmented reality, rather than refitting entire stores with expensive components. 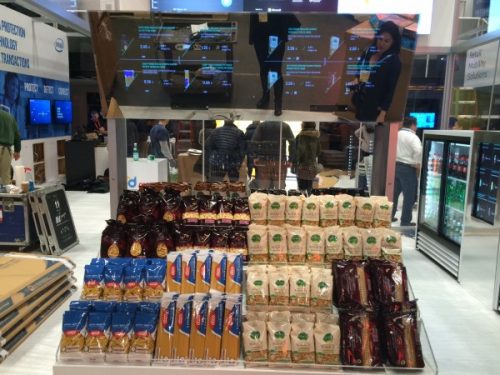 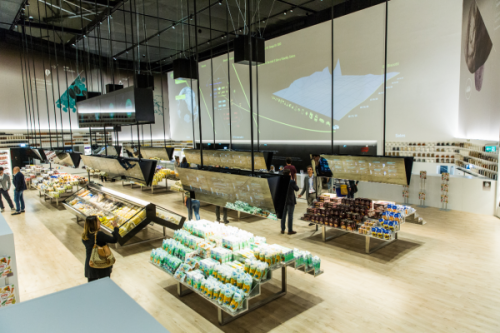 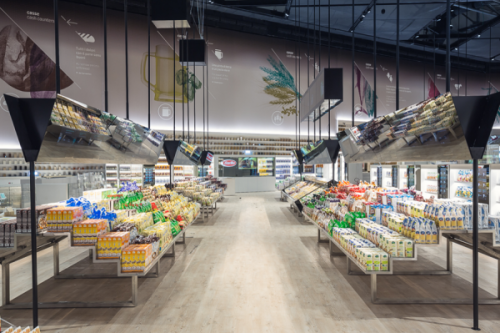 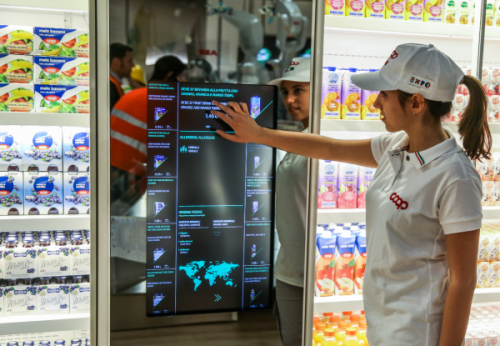 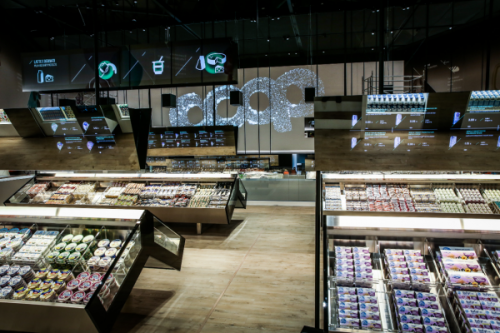 General Mills has released a new bowl-shaped tortilla chip for its Old El Paso brand, designed for scooping up dips and sides. The product…