A joint study has been undertaken by researchers from China and New Zealand to provide guidance to the industry as several countries implement mandatory biocide labelling regulations, with New Zealand expected to do the same in the future.

Biocides are used in foods and beverages as sanitisers and disinfectants to reduce the risk of microbial contamination, and are widely used in the dairy industry to ensure safe production and minimise the risk of food-borne illness by inhibiting pathogenic microorganisms present in dairy products.

Biocides are typically used on food contact surfaces when the product itself is not present, but residues in water or on product contact surfaces could still come into contact with the product, resulting in low levels of biocides or their detectable degradation products in the final product.

The researchers conducted eight focus group sessions (four in New Zealand and four in China) to better understand consumer perceptions of biocide use, compare “Western and Eastern society perceptions” and find out if the information could be “delivered through packaging labels to positively influence consumer attitudes” towards the use of biocides. 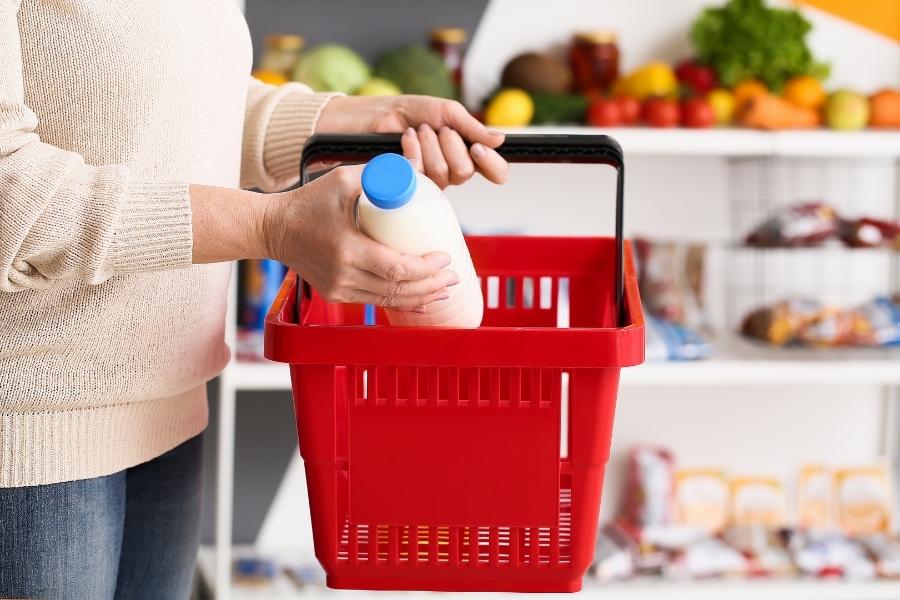 The focus group participants (37 in New Zealand and 30 in China in total) were over 18 years old, did not work in the food industry, and had not studied food-related issues. The researchers preferably selected those who were between the ages of 30 and 60, had a combined family income above the median, and were parents of at least one child living in the home. This latter demographic was chosen based on their tendency to be more concerned about food safety.

The researchers found that consumers “generally did not understand why or how biocides are used,” lacked knowledge about different types of biocides, and viewed government websites as the most reliable source of information on biocide use.

The majority (73 percent of Kiwis and 80 percent of Chinese participants) preferred the term ‘sanitised production’ to ‘biocides used in production’, mainly because ‘biocide’ was an unfamiliar word and sounded ‘like a bad thing, like a pesticide’, while ‘disinfected’ sounded ‘clean’.

However, if a product had ‘environmentally friendly biocide used in production’ on the packaging, some participants were more accepting of the use of biocides. When asked to choose a box of plain UHT milk with no additional labeling, one labeled ‘biocides used in production’, one ‘safety assured through the use of a rigorous cleaning and disinfection programme’ and one with the biocide ‘ environmentally friendly’ label, 57% of Kiwi participants chose the latter.

The researchers concluded that although Kiwi milk products were considered “Highly credible to both New Zealand and Chinese consumers, given the likelihood that biocide use could be detected in markets as a concern, companies would be wise to continue to investigate how best to present biocide use favourably in its key markets.”

A lot is happening in the food industry worldwide, and the ‘Dairy vs. Dairy-free’ space certainly makes no exception. On one side, the market…