A Whanganui woman has found a gross surprise, namely an alleged rat or mouse foot, inside a Top Hat saveloy sausage from a local supermarket. Candace Mosen said she bought the sausage in early February and kept it in the freezer ever since. Her family had eaten from the same packet just the night before, but it wasn’t until her son chewed a piece of saveloy and spitted it out that she made the horrible discovery. 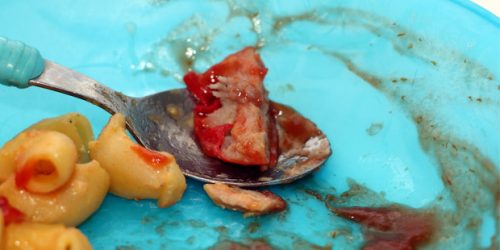 Ms Mosen immediately notified both supplier and supermarket’s head office, and was offered a refund from the latter in accordance to its policy. The supermarket, however, emphasised that the alleged rat foot couldn’t have come from its premises, given that it was found inside the sausage.
On its part, the supplier told Ms Mosen that one of its representatives would visit her during the weekend and look into the claim.

Meal kits have been increasing in popularity over the years. The paint by numbers version of cooking creates an element of ease and convenience…