There are persistent, yet unconfirmed, media rumours that US private equity giant Kohlberg Kravis Roberts is looking at a move for its Australian parent company, Woolworths. So far, both Woolworths and Countdown declined to comment on the takeover bid, but analysts pointed out it would make perfect sense because, despite its high value, the Australian company is going through temporary tough times.
As competition attacked from all sides, last year’s investment of over $400 million into lowering grocery prices did not save Woolworths from further losses, with its liquor and food sales dropping by 0.9 percent in the third quarter of 2015. 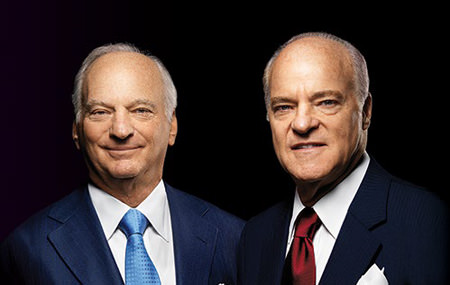 Here are our top five products to stock in the trending HOLIDAY TROLLEY category. For more information and insights see our latest issue of Supermarket News…