Sistema’s co-founder and 90 percent owner Brendan Lindsay has officially sold his ‘baby’, as he calls it, to US conglomerate Newell Brands for $660 million—but not before negotiating the best deal possible for his 700 employees.

It’s just another chapter of this true Kiwi success story, whose humble beginnings date back to 34 years ago, when Lindsay started Sistema from a garage in Cambridge. The business currently exports its range of plastic food storage containers to nearly 100 countries worldwide. While expanding on a global scale, Sistema has remained proudly 100 percent NZ-made, and that was the point-of-difference Lindsay wanted to save.

Newell Brands, which has a US market capitalisation of US$22 billion, has had Sistema on its radar for years and made an initial offer in 2014, but didn’t commit to Lindsay’s conditions about keeping manufacturing and staff in New Zealand. Lindsay rejected it.
It wasn’t until this year, when Newell Brands visited Sistema’s new, state-of-the-art 200,000 sqm Auckland facility, that they decided to accept all conditions, including a 20-year lease on the building and guaranteed employment for 700 staff.

According to Lindsay, who will now step down as managing director, Newell will take Sistema to the next level and create new opportunities for the company, particularly in North America. To ensure a smooth transition, he will spend the next 12 months helping appoint his replacement.

Meanwhile, Brendan and wife Jo have also decided to give back to NZ by donating part of the $660 million to charity. Their son Cameron will continue to work at Sistema under the new ownership. 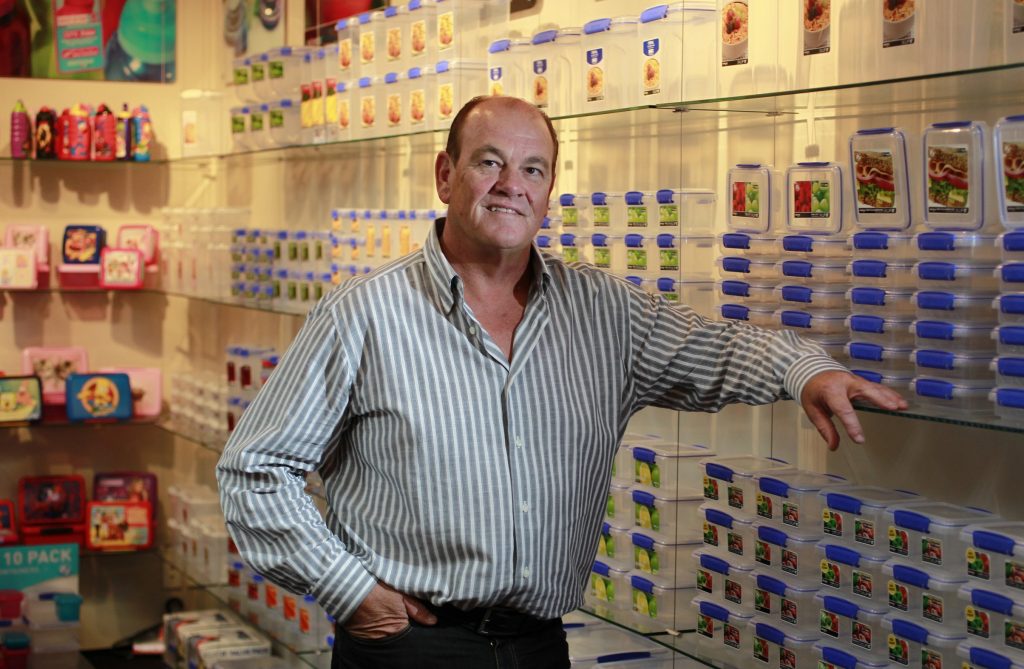