With the release of its 2015 wines, Sacred Hill celebrated three decades of creating fine wine and good times for family and friends to share. Three decades which have seen it grow from a shoestring operation on a family farm to a premium producer, always popular with Kiwi consumers and gaining an increasing following internationally. 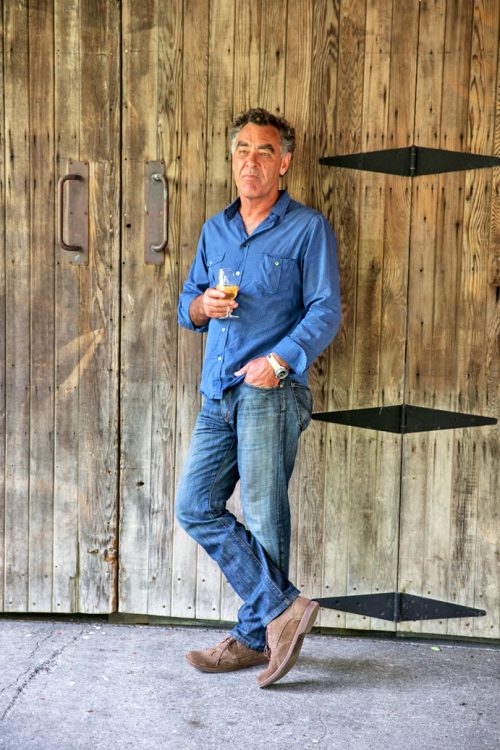 Founder and managing director David Mason and his brother Mark grew up under the shade of the Puketapu (sacred hill), along the dramatic white cliffs and river land gravels of the Dartmoor Valley in Hawke’s Bay. This was their home on the family farm, and it also provided the perfect conditions to make memorable wines of great texture.

“Our first vintage was 350 cases of 1986 Fume Blanc, a popular style of oak aged Sauvignon Blanc at the time. It sold out. So did the next vintage of 700 cases and we thought we might be on to something,” said Mason.

From the very early days Sacred Hill saw the potential of on premise trade, believing that getting wines into fashionable Auckland restaurants was the key to success. It did work for the first few vintages but tough times were to follow. 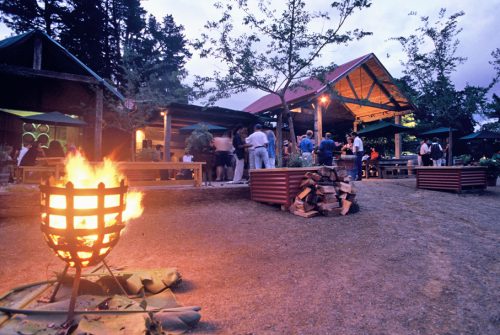 “We had a few false starts thanks to drought, a flood and then in 1988 the infamous Cyclone Bola wiped us out, but we hung in there, “said Mason. The push into on premise was what led to Sacred Hill investing in a unique, tall, frosted bottle for its Whitecliff wines in the early 1990’s.

“I can remember watching the waiter bring the bottle to the table at Sails Restaurant in Auckland and other diners’ heads turning to see what the bottle was. There was nothing like it at the time.”

That trend of innovation continued as Sacred Hill grew. The company was among the first to put its product in the hands of a distributor in the early 1990’s, which was seen as a bit radical at the time. Packaging updates, also in the early 90’s, had Sacred Hill well placed for the introduction of wine sales into the grocery sector, which fuelled further growth and awareness of the brand and consumers have stuck with it ever since. The winery pioneered the use of indigenous yeasts and were amongst the first to introduce new oak and chilled barrel ferments.

A drive into premium wines included the planting of Rifleman’s Yard, now one of the country’s most revered Chardonnay vineyards, on the original family farm and investing in the renowned Gimblett-Gravels sub-region of Hawke’s Bay, where they have produced red wines that have more than held their own with Bordeaux’s finest. The export market also became a focus and prompted Sacred Hill to expand beyond its Hawke’s Bay home and invest in Marlborough, which is the source of its Sauvignon Blanc, Pinot Gris and Pinot Noir wines.

“Our heart is in Hawke’s Bay but as a business our future investment will be in Marlborough,” said Mason. “The potential growth is in export, especially the US market, which has a taste for Marlborough wines, with Sauvignon Blanc leading the charge.” 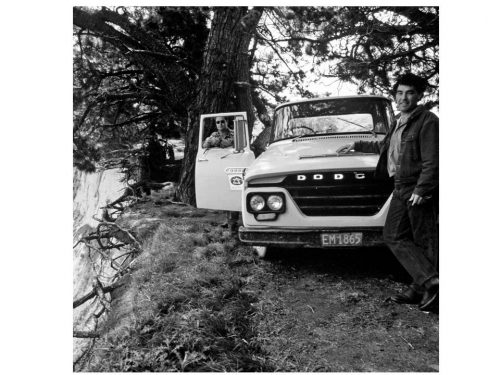 With Sacred Hill developing a knack for producing gold medal Marlborough Sauvignon Blancs and Bish rating their 2015 wines as the region’s best Sauvignon Blanc in years, Mason is on track in his quest to conquer the US market.

Mason has steered Sacred Hill from its rustic beginnings through remarkable growth with his handson involvement in all facets of the business including marketing, brand management and sales. While the company continues to follow the path of innovation and growth, its will always remain true to its roots.

“From the very beginning we’ve believed that if you have the place, the people and the love for the land and what you do, it will show in the wine. And sure enough it has,” said Mason.

Scared Hill makes more than 350 000 cases of wine per year and exports to more than 30 countries worldwide.

Are consumers making healthier food choices when online shopping? Is it easier to stick to the list or can retailers make impulse purchasing more…