In a drive to better understand how to connect with a younger New Zealand audience and discern what Generational Z want, Frucor Suntory have engaged Sapien to research beverage desires of New Zealanders aged 18-24 for the Pepsi Max brand.

Sapien has done exploratory work with consumers, to not only understand how Generation Z see Pepsi Max as a brand but also to understand their desires around how beverages should make them feel.

Advertising agency 99. will use the findings from Sapien to inform their creative positioning and upcoming brand work for Pepsi Max. Traditionally it has been the marketing team who has determined the desired feeling and attitudes of consumers. Pepsi Max’s work with Sapien and .99 however, will instead, target consumers to supply the moods, words, images and feelings that will drive the marketing campaign.

This is unlike any standard campaign where the consumers would react to the creative, Sapien and Frucor have flipped the traditional concept on its head and have reached out to create an innovative consumer-led campaign.

Having worked with Frucor previously, the Sapien team were excited to work on this new project. ‘It has been a fun project to be involved in. Frucor has been very receptive to doing things differently. It is great to be able to help them unlock how people are feeling rather than just judging ideas. Both 99. and Frucor have embraced the learnings and used them to really connect with these young New Zealanders and put them at the heart of what they are trying to capture as a brand.’ Shares Mark Vincett, Director of Research at Sapien.

"We wanted to better understand the consumer and were pleased to bring Sapien on board to help gain the insights to base our upcoming campaign around. It sounds obvious, but this approach is different from so many that are focused solely on the brand with retrofitted insights. So the Sapien research was an absolutely crucial part of the project.," said Ursla Bowden, Marketing Manager at Frucor Suntory.

This innovative approach is an entirely New Zealand focused campaign and looks to understand what New Zealanders want, rather than just rolling out the global marketing strategy. 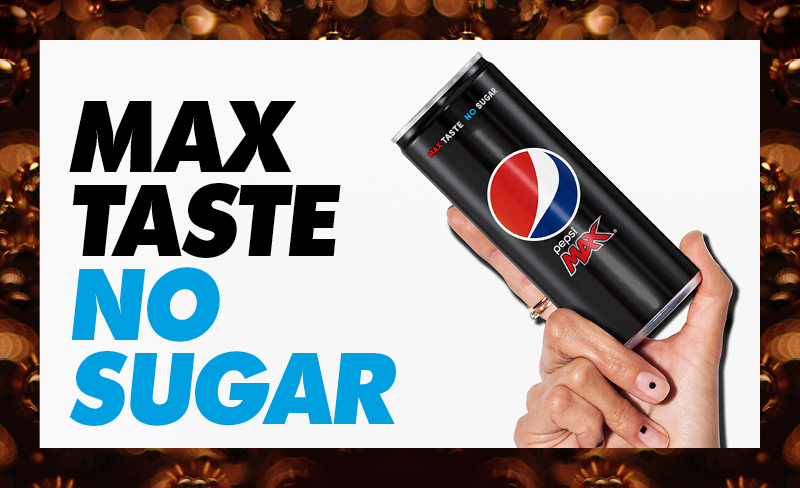