Appeared for the first time in Europe during the Napoleonic wars, canned food debuted on shelves in the 19th century and has evolved throughout the decades to become an ubiquitous feature of life. It is worth celebrating its remarkable history in photos. 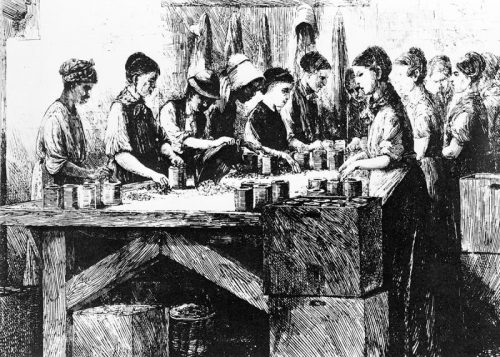 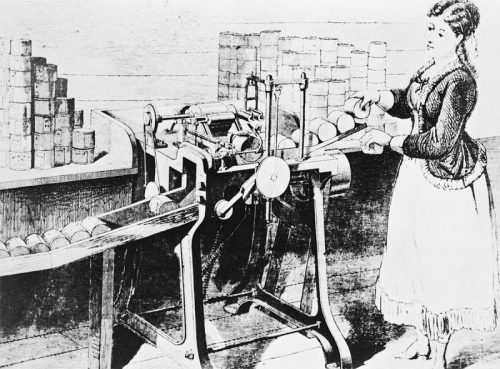 1909, a canning machine in Baltimore, USA 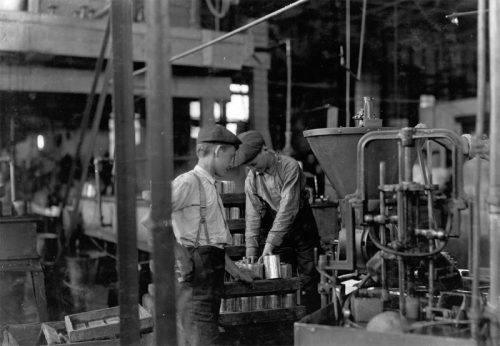 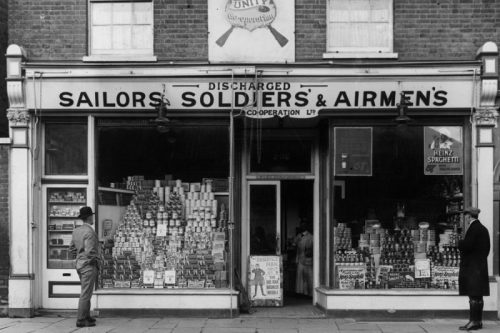 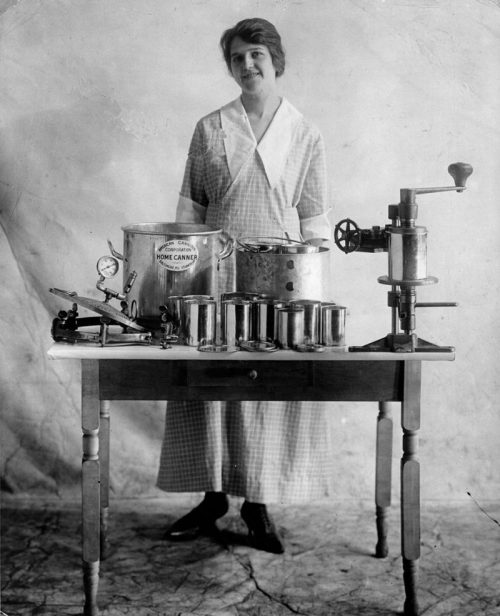 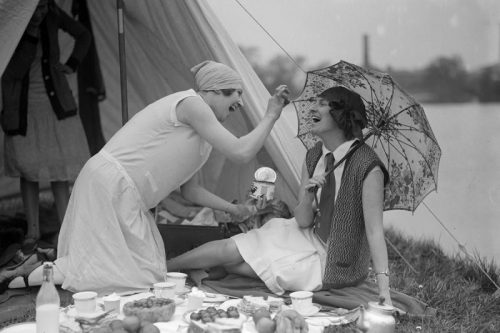 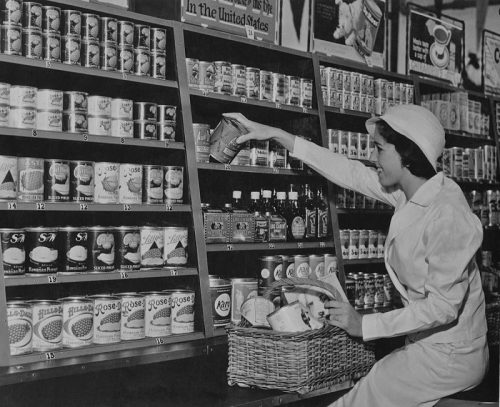 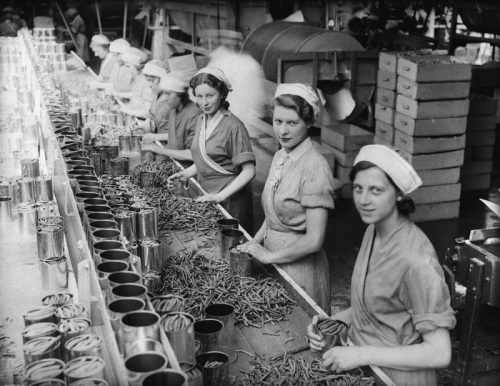 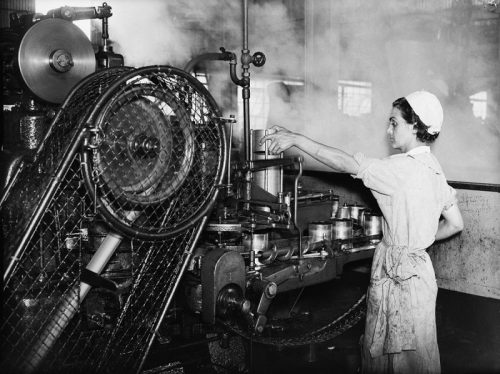 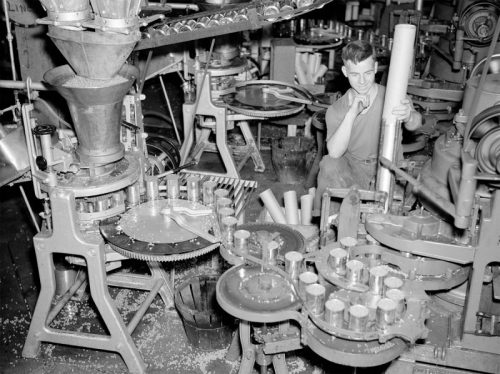 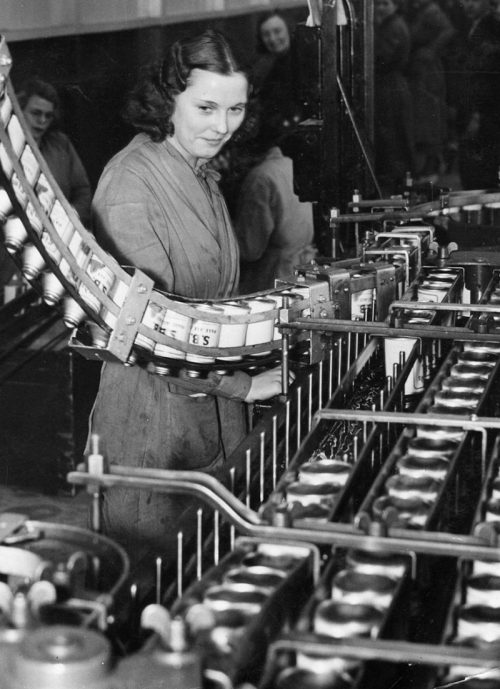 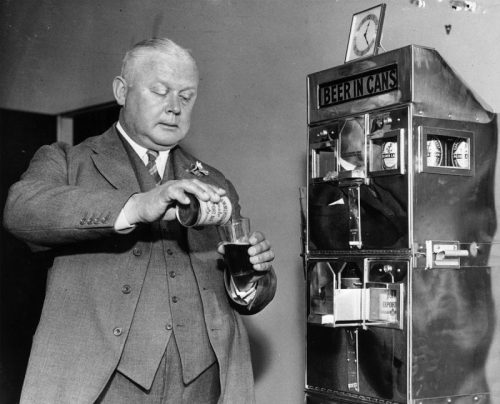 1939, war has started and the British government promotes hermetically-sealed bread 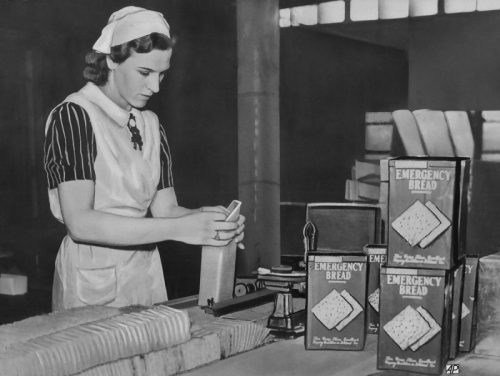 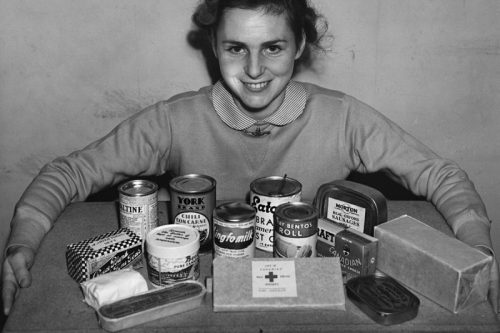 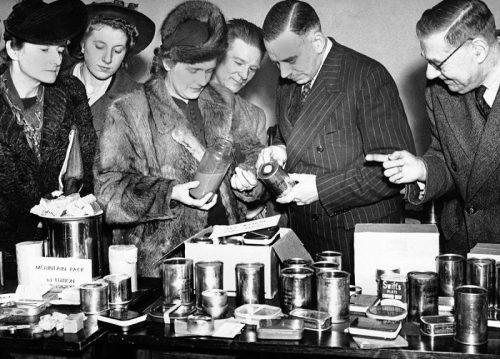 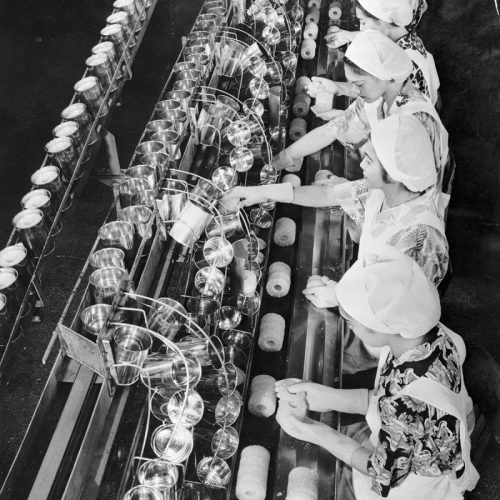 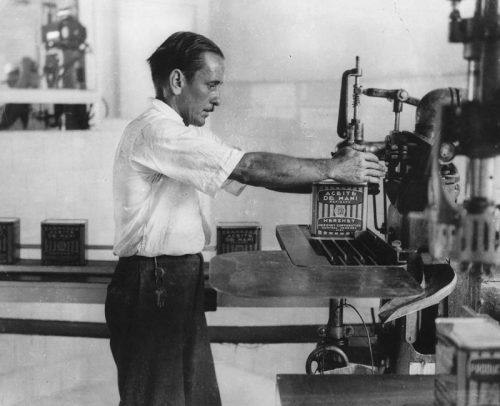 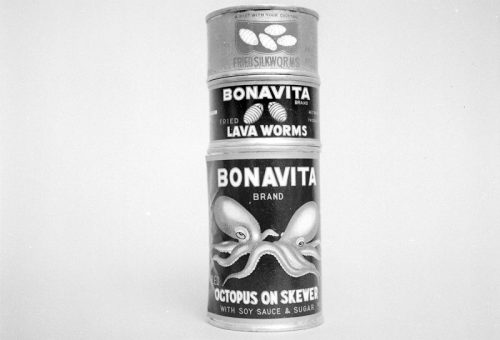 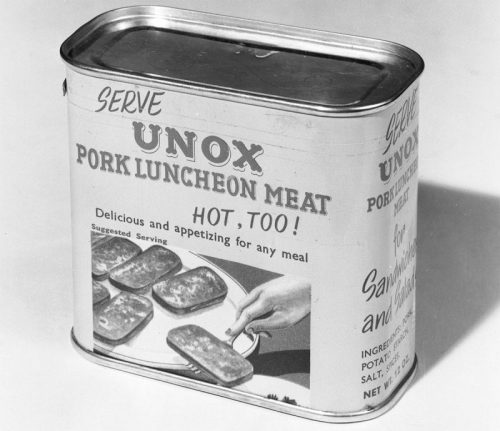 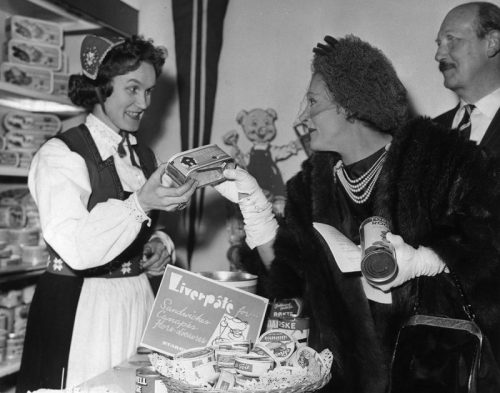 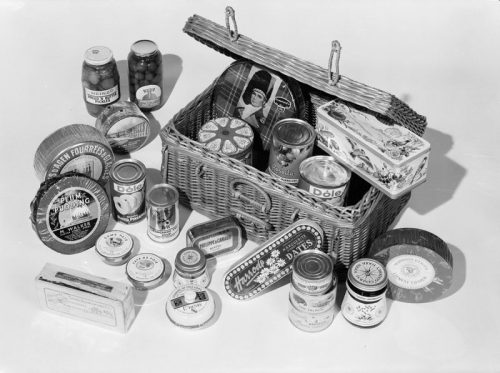 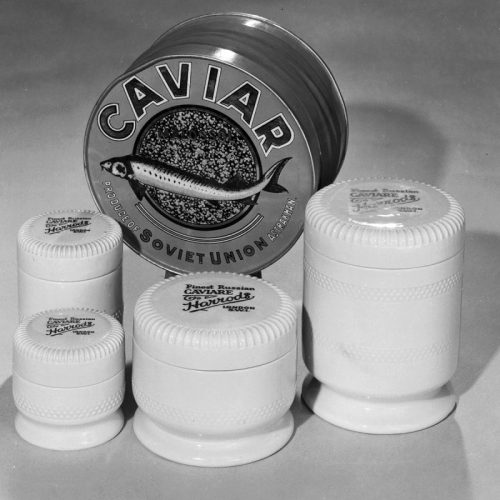 1963, easy to open cola can, the first aluminum can to be used in soda manufacturing 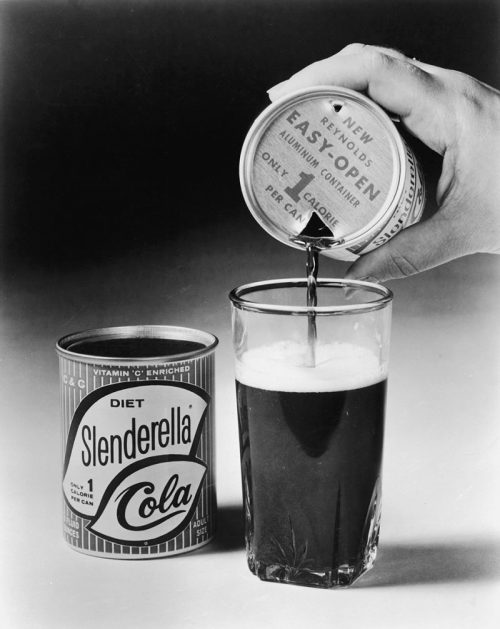 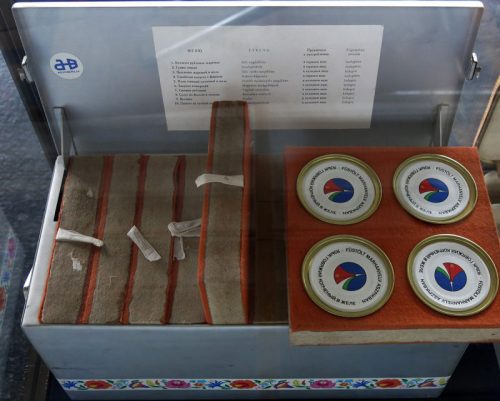 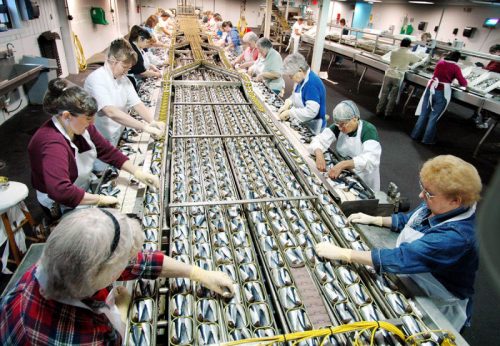 2006, a canned food menu for the International Space Station 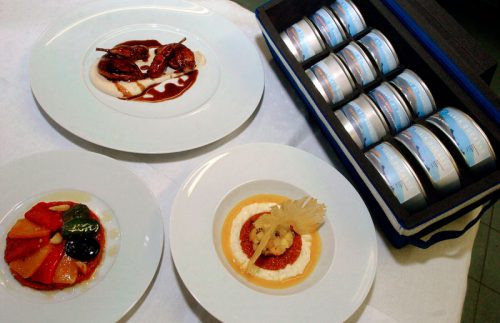 2015, Milacron Holding's Klear Can, a see-through alternative to metal cans 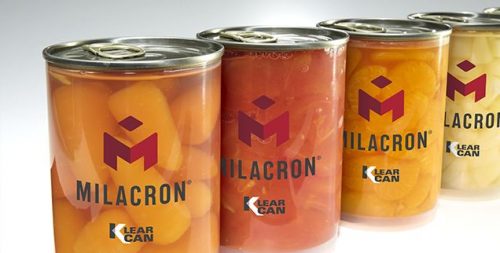 This year’s Top Sausage competition is over and New Zealand has a new king, Countdown’s Alpine Pork. The sausage excelled over more than 400…