Nearly seventy years ago, in 1948, a US entrepreneur opened the first-ever vending machine supermarket—unfortunately, the world wasn't ready yet.

Having patented the concept of 'self-serving' store in 1917, Clarence Saunders had been rolling the idea in his mind for a long, long time. When, thirty years later, he launched his first Keedoozle outlet in Memphis, Tennesse, he named it after one of his own made-up words: keedoozle, literally meaning 'key does all'.

The process was quite complicated, yet fascinating. To purchase an item, customers selected it by introducing a key into labelled keyholes. Then, 'electric circuits caused perforations to be cut in a ticker tape attached to the face of the customer's key'. At that point, the shopper took the tape to the cashier, who inserted it into a reading mechanism that would activate the necessary conveyor belts.

Saunders was over-optimistic. Within just a few months, he sold twelve franchises and predicted the rise of 'a thousand Keedoozles throughout the US'. As it turned out, this futuristic shopping experience was too ahead of its time, mainly because the machines could not meet high traffic volumes and shoppers often got the wrong goods.

The chain eventually closed its doors for good in 1950. 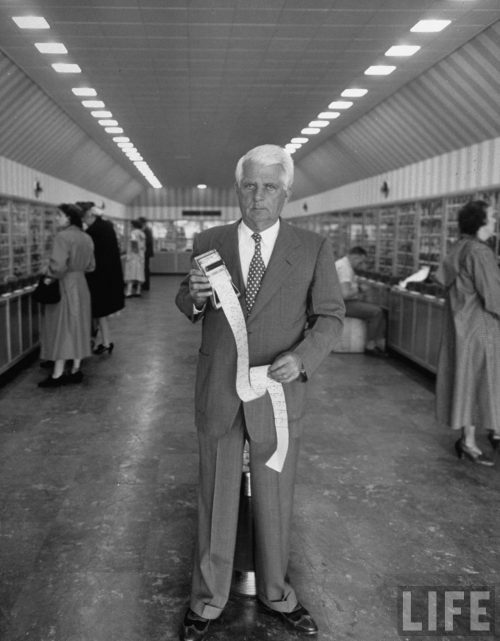 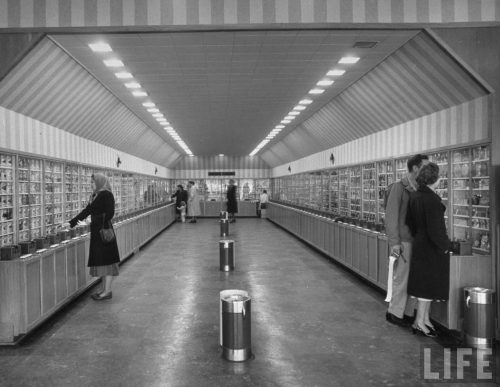 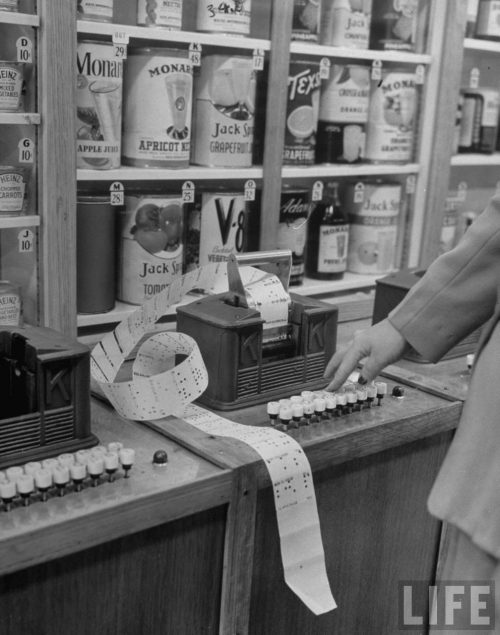 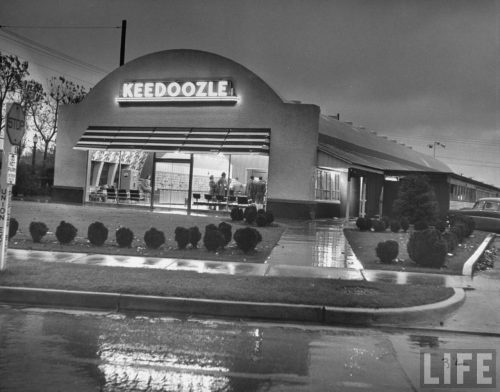 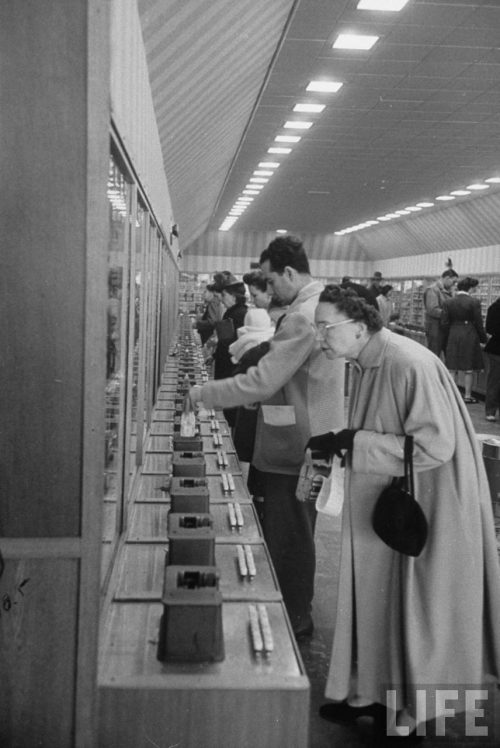 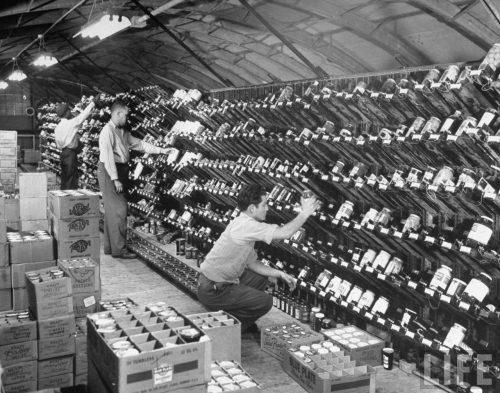 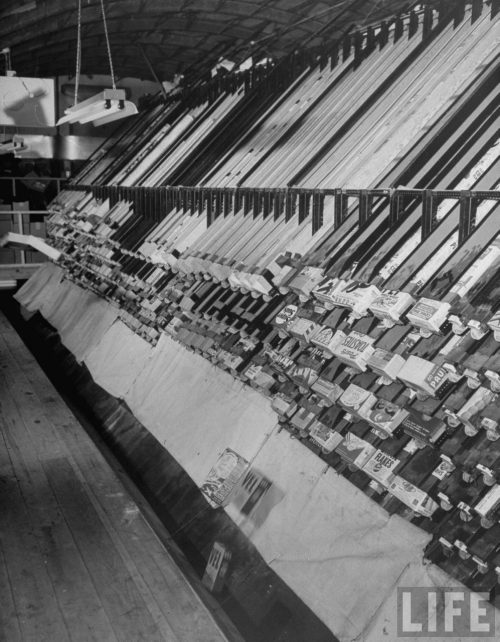 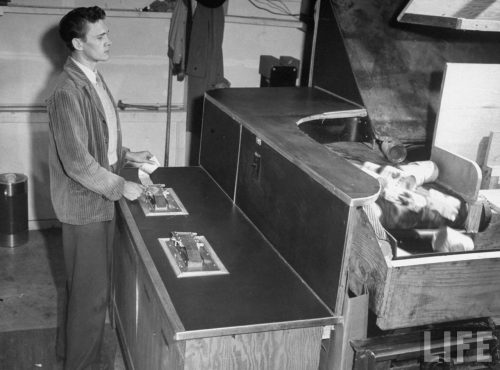 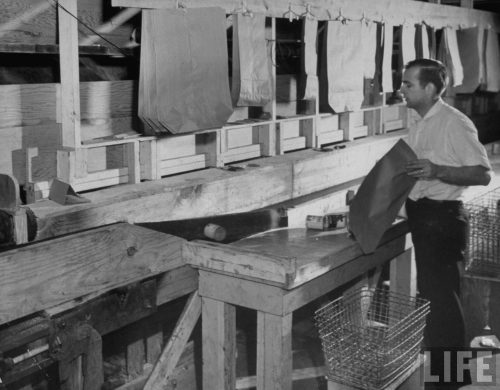 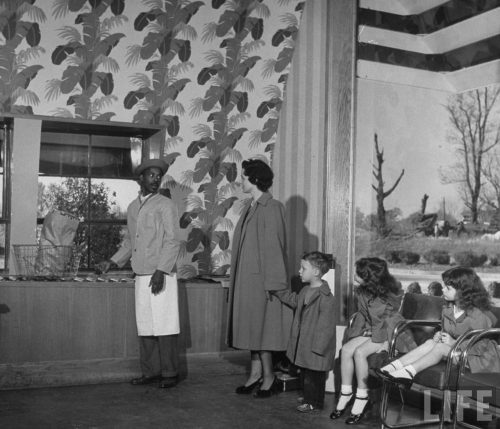 The largest citrus grower in New Zealand, T&G Fresh, is underway with harvesting the first of this season’s satsuma mandarins with great weather conditions…