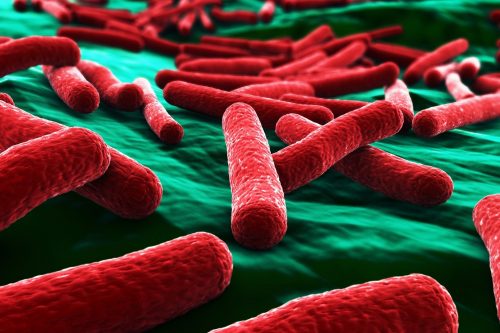 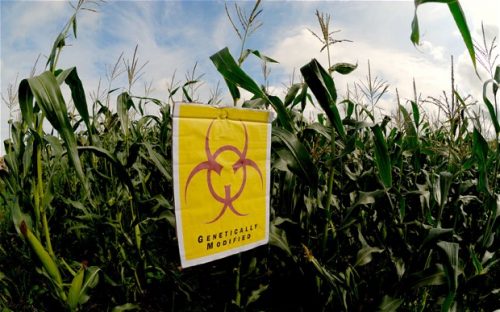 CONTROVERSIAL REPORT
In the US, the National Academy of Science, Engineering and Medicine has declared that genetically manipulated food remains safe for humans and the environment. The Academy, established by President Lincoln, has concluded that fears of ‘Frankenfood’ are mostly unfounded. The science advisory board has also claimed there is no evidence of environmental issues caused by GMO crops, and when farmers switched to engineered varieties there was no change in yields. To produce the 408-page report over 1,000 studies have been examined, and the academy has also created a website that allows consumers to look at the evidence and draw their own conclusions. 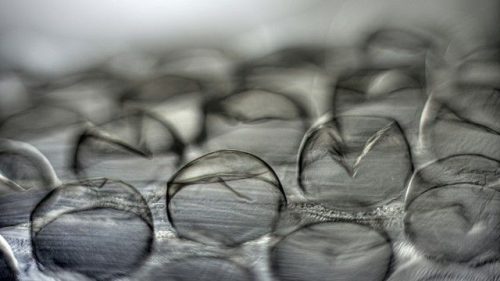 WHO KNEW?
Bubble wrap, one of the most used packing materials, was invented in 1957 by Marc Chavannes and Alfred Fielding for a completely different purpose. The two engineers sealed two shower curtains together and unsuccessfully tried to sell it as a three-dimensional plastic wallpaper. It wasn’t until 1961 that its current use was discovered. 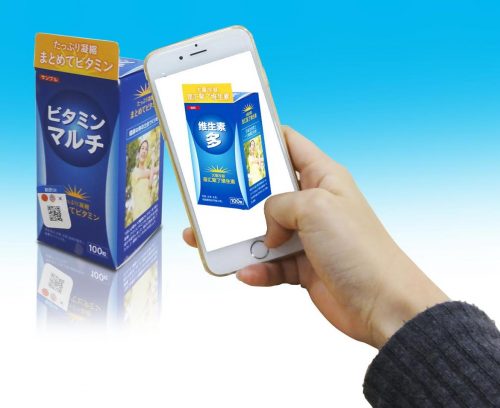 (NOT) LOST IN TRANSLATION
In Japan, the lack of available translation can be a huge inconvenience for foreign tourists, especially those having serious allergies or other dietary restrictions. A Japanese company, Dai Nippon Printing, has launched a smartphone app that allows visitors to quickly scan the QR code from the side of food packaging, translating ingredients and cooking instructions.

Foodstuffs has announced that it will soon trial 28 zero emission electric delivery vans at its New World and Pak’nSave stores throughout the country,…