Kiwis have embraced ugly, with sales of Countdown’s The Odd Bunch fruit and vegetables increasing by more than 145 percent in the last year.

The range launched with a few hail-damaged plums and bags of misshapen carrots at reduced prices.  Two years on and customers have bought more than 15 million apples, over a million kilos of kumara and more than six million Odd Bunch capsicums, to name just a few of the most popular products.

Steve Sexton, Countdown’s head of produce, said as more and more people choose The Odd Bunch, Countdown has been able to work with growers to expand the range.

“Globally one third of all food produced is wasted which is hugely detrimental to the environment but also costs everyone in the supply chain, from growers right through to customers.  For a long time, people have favoured perfect-looking produce but times really are changing and they’re increasingly aware of the environmental impact of waste," said Sexton. 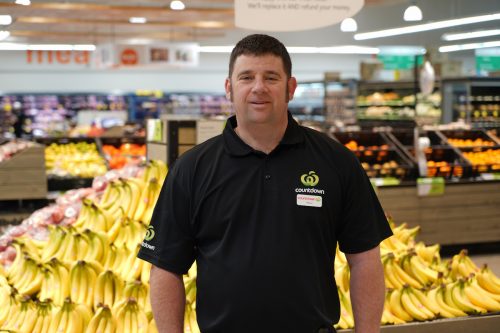 “Our customers have been very open to giving imperfect produce a go; a few hail spots or blemishes aren’t a good enough reason to let good food end up in the bin. As well as reducing waste, we’ve also been able to deliver improved profitability to our growers as they are utilising more of their crop.  This gives growers more confidence to invest in their own businesses for the long-term.”

Anthony Blundell from Kaipara Kumara said that what they love about The Odd Bunch initiative is that they are part of a programme that gives all Kiwis a chance to eat healthy produce at affordable prices.

“We’re delighted that our misshapen and rough looking kumara are making it into more Kiwi dinners across the country. We know our Odd Bunch range of kumaras are a little harder to peel because of their funny shape but they still taste great.  We’d much rather see more families being able to enjoy the benefits of our freshly grown kumara than sending them to waste,” said Blundell.

Countdown is the first New Zealand supermarket brand to sell ‘ugly’ fruit and vegetables at a national scale. 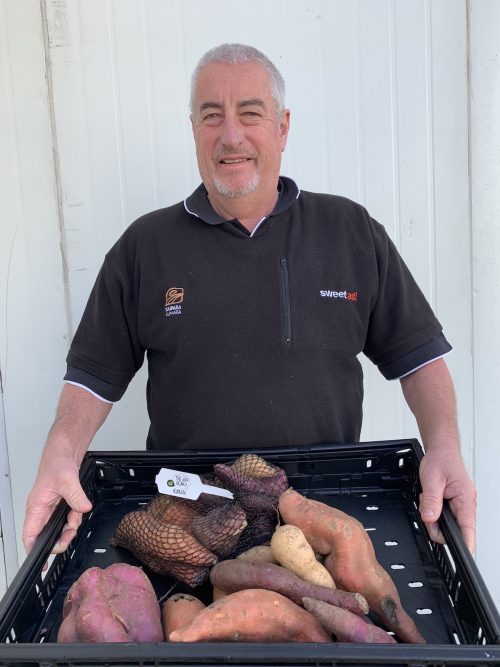