The South Island New World team is doing their bit to reduce the plastic customers take home from the produce department – and they’re having a bit of fun while they’re doing it. Starting out with the dedicated team at New World Bishopdale, customers are now able to purchase fresh, delicious fruit and vegetables, nude.  Well kind of.

“Look, we’d love to be able to say that our customers can also shop in the buff, but that’s likely to be a health and safety issue!  I’ve been in the supermarket business for 30 years and I’ve seen some pretty interesting things but I’m really excited about the innovation we’ve introduced to our fresh department – and our customers are too,” said Nigel Bond owner of New World Bishopdale.

Back in January 2017, Nigel and his team lead by a very determined Gary May, began installing a new refrigeration shelving system for fresh produce that would allow them to display fruit and vegetables without plastic packaging.

“Plastic is a useful product when it comes to protecting and labelling our food,” says Nigel, “but times have changed and we are looking for ways of reducing its presence in our stores. We were really keen to go back to a time when you could smell the fresh citrus and spring onions when you walked into a market – and that’s what this new programme enables us to deliver.”

Nigel and Gary call the project “Food in the Nude” and said the reaction from customers has been overwhelmingly positive.

“In my 30 years in the supermarket industry, this simple change has resulted in the most positive feedback from customers that I have ever received."

“Customers hailing from the USA tell us that it reminds them of shopping in Wholefoods back home. In my opinion, Wholefoods is one of the best supermarket chains in the world; they have a massive range of fresh food and their merchandising is almost an art form. The new system works by misting the produce with water to keep it fresh.

“Vegetables are up to 90% water and studies have shown that misted produce not only looks better and retains its colour and texture, it also has a higher vitamin content. We’ve also installed a reverse osmosis system that treats the water by removing 99% of all bacteria and chlorine, so we are confident that the water we’re misting with, remains pure. The misting is electronically controlled and provides great instore theatre; children just love it.

“Without a doubt, there is a growing awareness of environmental issues amongst our customers. The use of reusable bags is growing at a staggering rate, due in part to our decision to go plastic bag free by the end of 2018.  But it doesn’t stop there.  Our team and our customers are challenging us more and more about the part we are playing to mitigate waste issues.”

Selling “Food in the Nude” keeps customers happy and has an added bonus to the store.

“The system does such a great job of keeping everything fresh that we’ve seen a reduction in the amount of wastage from the produce department each week.”

The store is also stocking reusable string bags so that people can weigh and carry their produce without using any plastic, and Nigel says these are proving popular.

“Some of our other owners are now following Nigel’s lead. New World Wigram has adopted the same system, and we are looking at implementing it in some of our new stores too,” said Donaldson.

“A change like this means we have to look at the whole system.  We’re working closely with our suppliers to look at how we can reduce packaging throughout the supply chain and in areas other than produce.  The knock-on effects on our stores, our customers and the environment will be really positive as we all get to grips with a new way of working and shopping.” 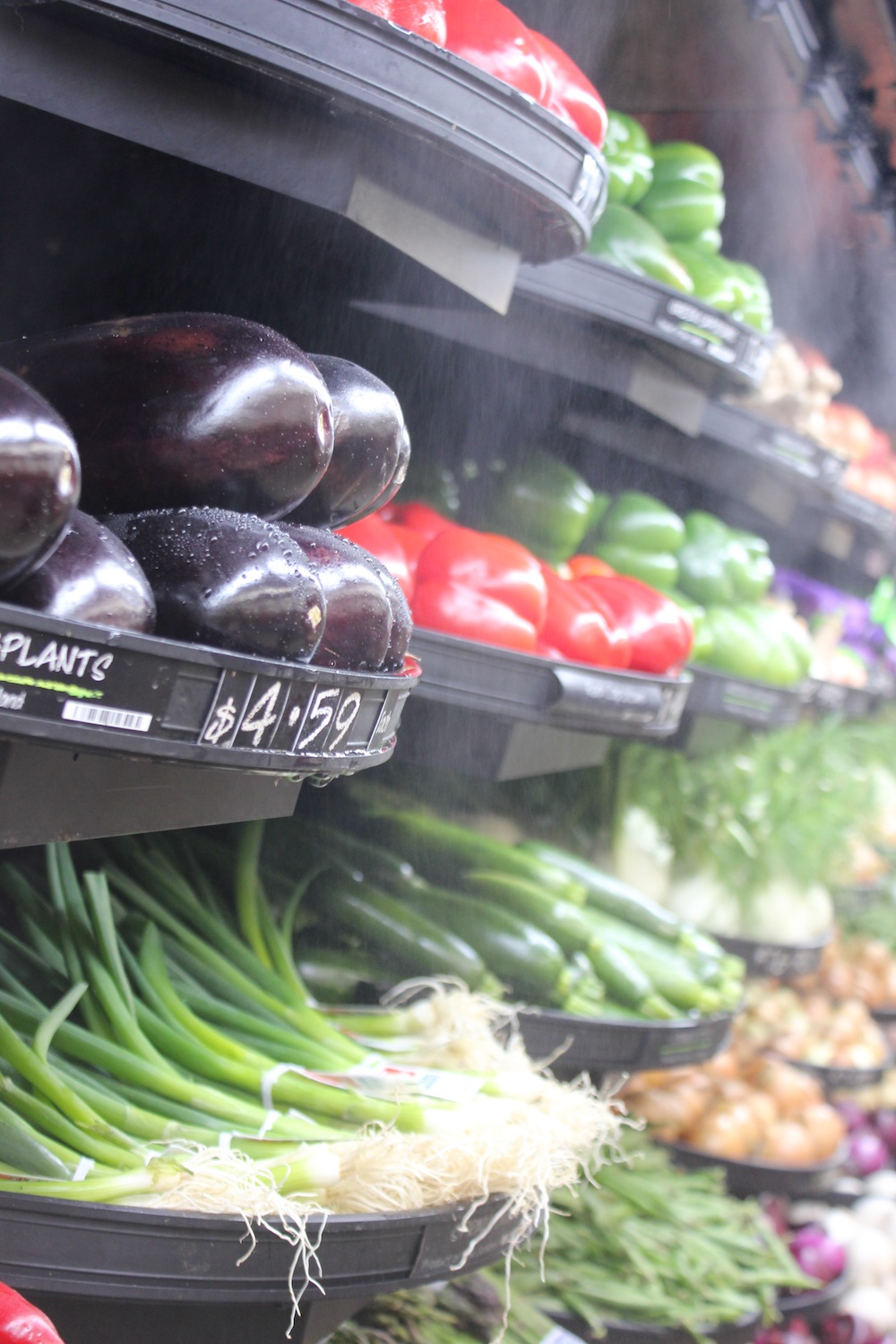 Australia’s most loved kombucha brand, Remedy has added some new additions to their line-up, Cherry Plum and Ginger Berry, in a bid to give…