Kieran Haslett-Moore had been a cheesemonger and a beer retailer, distributor and writer in his time before stepping into brewing. As part of being a beer distributor, he collaborated with commercial brewers before meeting his current business partners and building a brewery of his own.

At North End Brewery, the team are focussed on beer as part of the world of food. As Head Brewer, Kieran’s approach draws heavily on European influences using a mixture of local and imported ingredients.

“I see beer as sitting squarely within the world of fermented food. I draw a lot of influence from English and Belgian brewing.”

The brewery is part of a hospitality group called Foodfolk, comprising three taverns, two bakeries, the brewery and a gardening team on the Kapiti Coast. The bulk of their beer is sold locally and on tap. Attesting to the brewery’s local food group, Kieran believes beer should be food friendly, complex without being “show-y”. 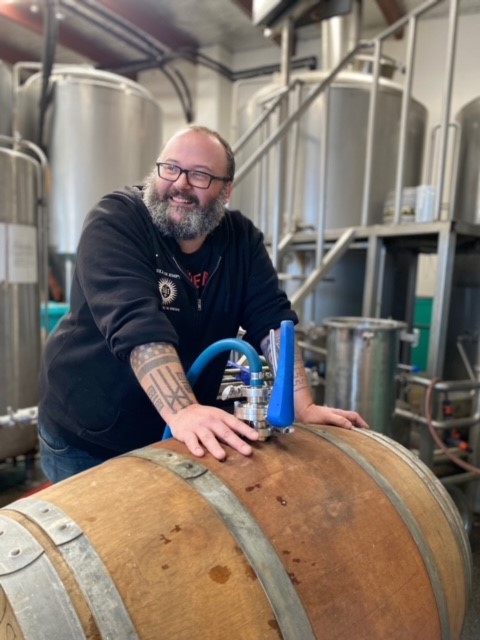 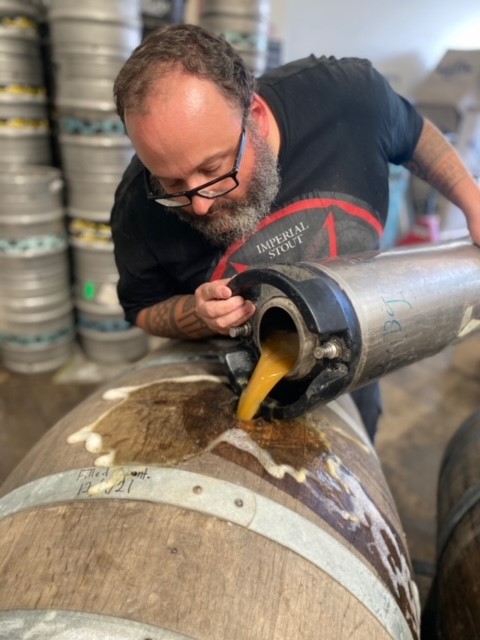 Kieran finds a clarity of purpose is what makes the best brew.

“All beer is subject to fashion but the best attain a degree of timelessness.”

He most enjoys bringing flavours from his mind into reality via fermentation. North End has an exciting project on the cards, having recreated beer that was brewed in the Edwardian period for Arctic expeditions.

“The beers were strong and well aged in oak with wild yeast. The strength meant they wouldn’t freeze in the polar conditions.”

The team brewed their version in 2018, and it is set to be released later this year.

“We are sending some to Scott Base in Antarctica.”

More exciting future plans include the brewery’s investment in solar power and the continued development of North End’s specialty barrel aged and Belgian style beer range, whilst also digging deep into the community and developing their taverns.

This year, North End Brewery’s Bones of the Land Saison, the local take on classic Belgian farmhouse ales, made it onto the list of New World’s Top 30 Beer and Cider. Combining malted barley from Rangitikei with a smack of herbal hop and North End’s own complex farmhouse ale yeast, the Saison is the product of the brewery’s own small corner of the world.

“Every medal we win is the culmination of a lot of hard work and a point of pride.” 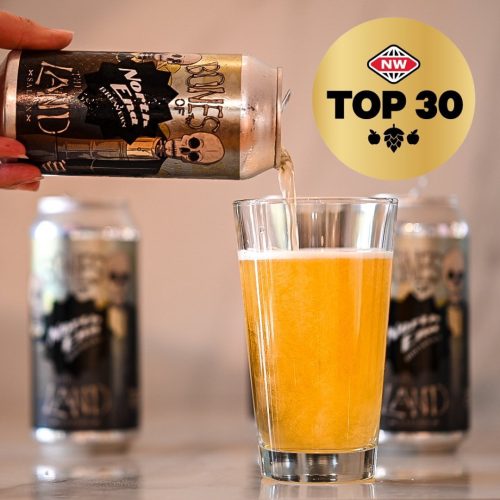 Inspired by Europe, fermented in Waikanae - you can learn more about North End Brewery’s journey and products at northendbrewing.co.nz