New Zealand grown persimmons are ready to brighten up autumn fruit displays in stores around the country. Ian Turk, Manager of the New Zealand Persimmon Industry Council, says local growing operations are reporting a solid 2022 crop and we should expect to see good volumes throughout May and June.

“Fruit is looking great, we’ve got good size and good volume, probably an increase in supply from last year,” he says.

Once rare on our supermarket shelves, persimmons have become an autumn favourite for Kiwi shoppers who are finding new ways to incorporate the exotic-looking fruit into meals.

Turk says local growing operations have gone from strength to strength as New Zealanders discover the versatility of fresh and cooked persimmons.

“Initially persimmons were grown commercially for just exports markets, Japan in particular, but these days a much larger volume of fruit is sold domestically. In fact, we’re excited to have seen sales increase by 20 percent in just three years in the New Zealand market.”

The persimmon is actually a berry fruit and packs a considerable nutritional punch as a source of dietary fibre, magnesium, Vitamins A and C and potassium. Their sweet, mellow taste lends itself to autumn dishes such as salads while the fruit is also delicious roasted to bring out deeper caramel flavours.

While the persimmon originated in China, it has been grown in New Zealand since the 1870s, predominantly in the warm climates of the Gisborne and Auckland regions which account for over half the export crops while smaller plantings in the Waikato, Bay of Plenty and Hawke’s Bay also contribute to the annual commercial harvest.

“While we still have challenges with labour and freight, much of the commercially grown fruit will head offshore as freight issues have eased slightly since the start of the pandemic.

“Around 70 percent of our crop worth about $10 million will head to Australia, USA, China, Japan, Thailand, Singapore, Malaysia and Hong Kong. We’re also developing markets in Vietnam which will increase demand for our fruit in the coming years,” says Turk.

Most of the persimmons grown commercially in New Zealand are the Fuyu cultivar, a non-astringent variety known for its vivid orange colour and sweet flavour. Crisp when ripe, the fruit can be eaten when firm and has a short shelf life.

Persimmons should be bright and glossy-skinned with in-store displays kept at room temperature as they are sensitive to chilling. 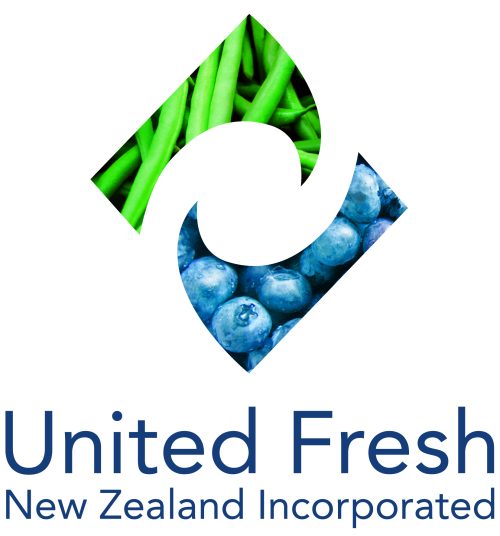 This article was provided by United Fresh and can also be found in the May issue of SupermarketNews.

The next harvest starts in about 15 weeks, and Marlborough vineyards are in a race against the clock to replace their damaged wine tanks,…