“It’s been another stellar year for our cooperatives and brands, with a long list of achievements and accolades that again show the strength of what we do for our shoppers and the wider community. On perhaps the basic measure of all – money – both cooperatives’ books stayed in a healthy state, with the North Island recording revenue of $6.6 billion and operating profit of $210 million, and the South Island reporting revenue of over $3 billion and operating profit of $293 million. More important was what we did with that, in terms of pouring it back into our communities – more than $2.5 million worth of sausages, sports uniforms, gift cards, defibrillators, hampers, hangi and bananas.

Our donations to Starship Hospital reached the $1 million mark – through a variety of initiatives including the annual New World sausage sizzle – and all within four years of New World signing up as a five-star sponsor of the Starship Foundation. Our Food for Thought programme celebrated educating 150,000 students since its formation a decade ago – that’s a lot of growing minds now equipped with the knowledge to make healthy choices, not just for themselves but their families too. At the same time, our stores donated more than 5.6 million meals to food rescue groups, and we also invested in Eat My Lunch, helping it towards its goal of giving lunch to 25,000 children per day. We continued to build on our sustainability measures: helping customers make the transition away from single use plastic bags at checkout by giving away millions of reusables; introducing a ban on plastic-stemmed cotton buds and rolling out our Food in the Nude misting system for fresh produce.

More of our stores switched over to electric vehicles, getting their own electric vans to make deliveries and/or installing EV fast-chargers in their carparks, and for those still driving with petrol we teamed up with Z Energy to offer a uniquely Kiwi collaboration that’s ensuring our customers can still earn fuel discounts as they shop and now enjoy the wider Z retail network and customer experience. At the brand level, Four Square North Island was named AON Employer of the Year, New World won the Canstar Award for "Most Satisfied Supermarket", we won countless awards for research, insights and New World Little Garden, and PAK'nSAVE’s Stickman turned 10 – who’d have thought a stick figure could last so long in the brutal world of advertising. Finally, at the regional HQ level, FSSI won the CILT Award for innovation in transport and logistics and continued to work with Synlait as they gear up to launch their joint supply of private label milk from next March; while FSNI was named retail Employer of the Year and successfully sold its iconic Roma Road site – for yes, $93 million – and announced its move to a new site at Auckland Airport in 2020. All of which is just a fraction of the news we shared in 2018. So a big year, yes, but we’re already looking ahead to the next and beyond, especially 2022, when we’ll celebrate 100 Years of Four Square with a bang.” 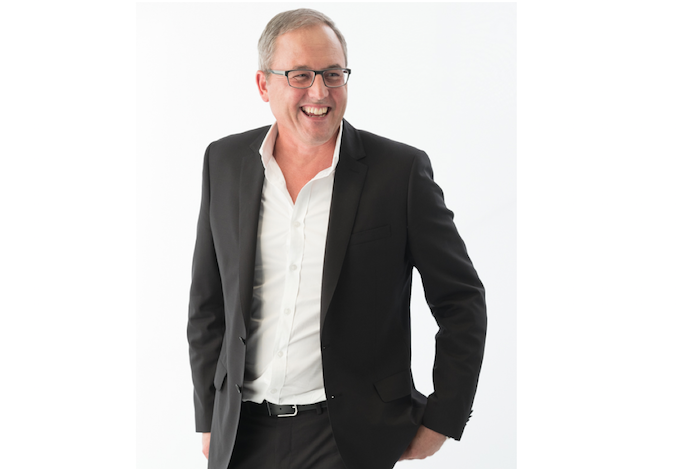 Can you guess what this product is? Here are some clues to help! Enter your answer below to be in to win a…