Powerade ambassador and Rotorua-born basketball player Steven Adams met Coca-Cola New Zealand's staff this week in Mt Wellington, Auckland, to introduce the new Advanced bottle, talk about his life as an NBA player and take part in an arcade basketball challenge with a member of CC team.

With a multiple-gold-medallist sister like Valerie Adams, who just finished second in shot put at the 2016 Summer Olympics, it is safe to say that sports run in his blood. Raised in a small Kiwi town, in 2013 Adams became the first New Zealander to be picked in the first round of an NBA draft. He currently plays for the Oklahoma City Thunder and has become known for a rugged playing style as well as his bold Kiwi sense of humour.

The latter was particularly in evidence at the ‘surprise’ meeting at Coca-Cola Headquarters, where Adams repeatedly told the audience how much he had been missing NZ’s steak and cheese pies. The event focused on the newly-launched Powerade ION4, with a new formulation containing 95 percent more electrolytes to provide faster hydration. As the first formulation change since 2006, it has been designed with athletes of all levels in mind. The bottle has undergone an upgrade with a new squeezable design, no foil seal and power flow nozzle. 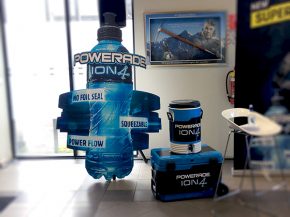 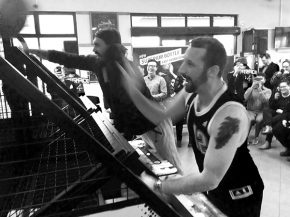 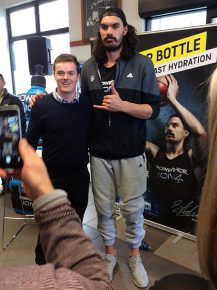 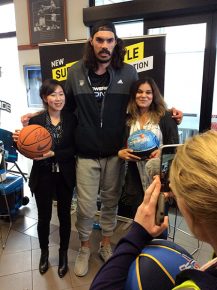 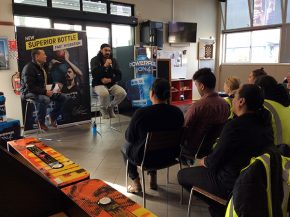 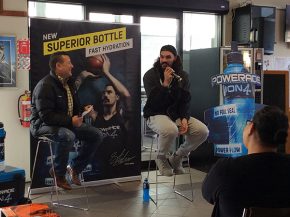 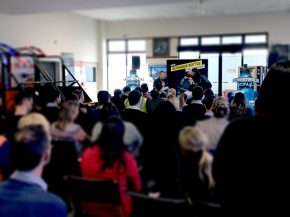 Fonterra has constructed a new cream cheese production plant in Canterbury as it continues to target growth in China. Its estimated that the New…