Pak’nSave Queenstown has officially opened its doors, following years of planning and several months of construction.
“We’re incredibly excited,” said Michelle King, who owns and operates the store with her husband Anthony. The Kings bought Pak'nSave Queenstown earlier this year, after having run the Remarkable Park New World for five years.

“It’s a unique feeling of relief that it’s been finished, anticipation of the challenge ahead, and celebration that we can finally show locals what Pak’nSave has to offer,” they said.

As a new, convenient retail hub serving shoppers from as far afield as Wanaka, Alexandra and Roxburgh, the massive 5,765 sqm supermarket offers wider aisles and an extensive product range that includes Central Otago wines, artisan cheeses and the ever-popular Remarkable Tortillas made daily in Queenstown.

At least 150 staff are now employed, with even more job opportunities being available in the near future.
“Supermarkets are about team work, and we’ve assembled a winning team that includes some of the best butchers and bakers in town,” the Kings said, adding that they will also ensure that visitors from overseas find top-notch food and extra-friendly staff. 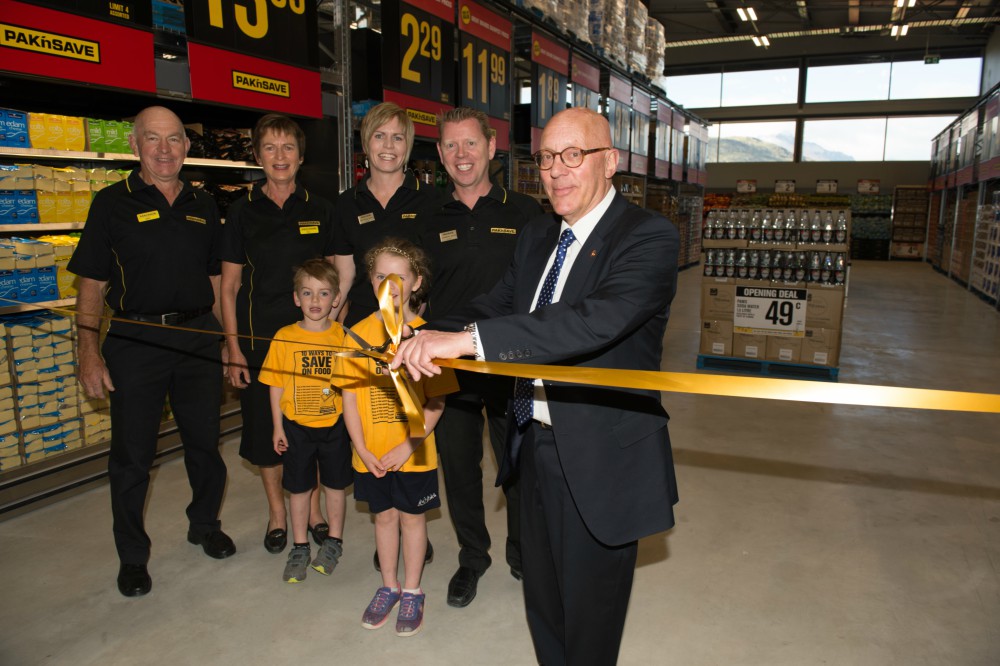 A little over a year and a half ago, there were many organisations that operated some form of flexible working, and there were some…