Is there a Pokémon lurking in your store?
Take a picture and post it on our Facebook page

If you have never heard of Pokémon Go, you must have lived on Mars for the past couple of weeks. The augmented reality mobile game is the world’s latest obsession and, quite unexpectedly, has resurrected a relic of the ‘90s that seemed long buried—Pokémon, meaning ‘pocket monsters’.
The whole purpose is to catch and train as many wild pokémon as possible, by wandering around the real world with a smartphone. The little creatures can be found anywhere, from police stations to water streams and ditches (with all that this entails in terms of injuries and public safety concerns).

At the height of the craze, Australian supermarket chain Woolworths even published a guide on its Facebook page, instructing all wannabe trainers on where to find Pokémon in its stores: for example, if you are looking for Pikachu, try near batteries and power bulbs. What happened next was a master's class on social media marketing: shoppers quickly started posting their own in-store sightings, and Woolworths didn't shy away.

“Meowth left team rocket to join the woolies team in restocking shelves,” wrote a customer, to which Woolworths promptly responded, “Another quality team member <3”.
A second shopper signalled there was a ‘really friendly Zumbat’ leading him to items in Woolworths Tuggeranong store, but the company encouraged him to move on up. “Ignore the Zubat, it’s just crying out for your attention,” Woolworths wrote.

In this matter, New Zealand has not lagged behind: on Monday, Countdown encouraged customers to help them "catch'em all", and Kiwis responded en masse. 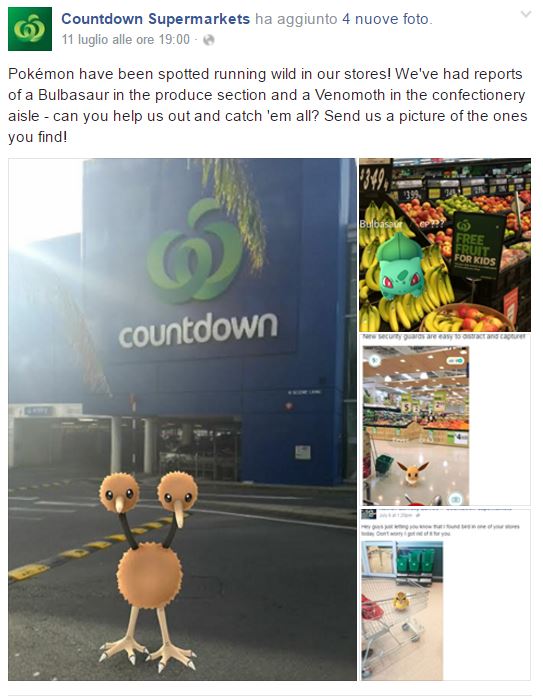 Pokémon trainers have been very busy ever since. Here is Countdown Bureta Park: 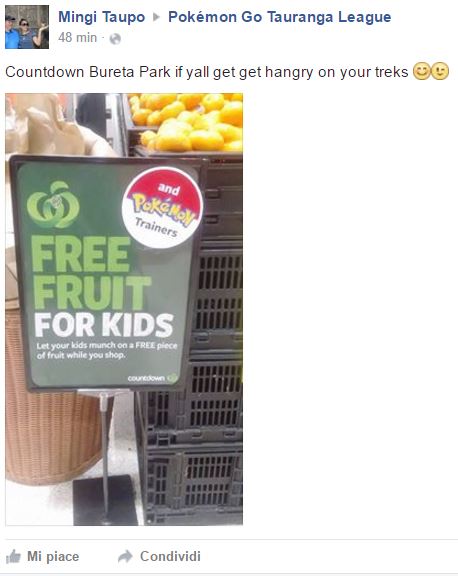 Meowth was hiding in the produce department: 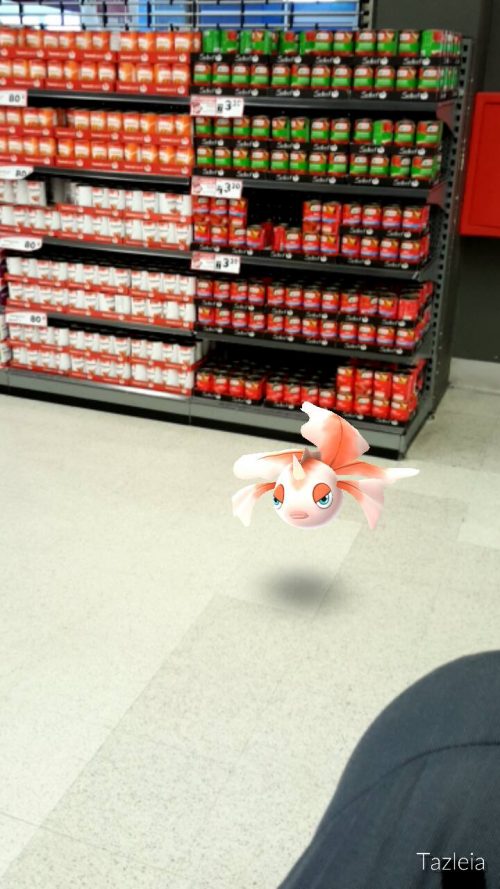 And finally, a Zumbat enjoying life in the alcohol department: 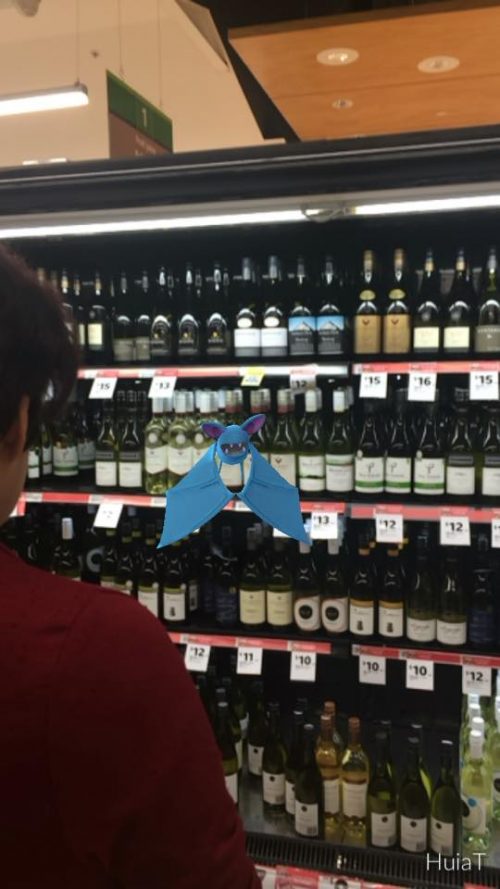 Check out our photogallery for more: