At a recent trade meeting in Auckland, the Countdown executive team brought over 350 suppliers up to date with current and future planning. Managing director Dave Chambers, now back heading the company, outlined store growth plans that included between three and five new stores each year for the next four years, a fresh investment in team to make it easier for staff and suppliers, and ideas to be more active locally.

According to Countdown’s spokesperson James Walker, the new Ponsonby store, to be opened on June 2nd, will have around 1,000 new products, most of which would be from smaller manufacturers and only available there. 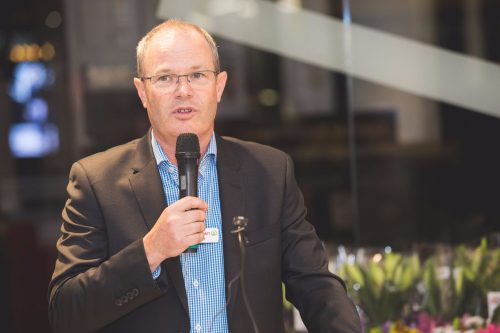 "We are constantly looking at how we can support smaller local suppliers to get their new and innovative products in front of our customers. Sixty percent of our suppliers, by number, have a revenue of between $1,000 and $1,000,000 with us, so you don’t have to be a big player to get stocked with Countdown,” Walker told SupermarketNews. “We also sometimes hear from suppliers that they think that you need to supply all of our 183 stores to get stocked at Countdown, but this isn’t the case. We are all about improving our ranging for our customers and suppliers, which means that products can be in a single store if it’s right for both the consumer and supplier.”

The two-hour event outlined a raft of initiatives among which emphasis was on the company’s current price obsession, the move to less general merchandise and more food, progress with SAP, more planning alignment with suppliers and a change in the private label strategy as well as new promotional thrusts and the success of the Lockdown programme.

Wilson Consumer Products is proudly Kiwi owned and has a number of brands and products that offer something for every Kiwi, from gluten free…