The brand remains 100 percent owned by Ralph and Brigid and is one of the oldest remaining independently-owned breweries in New Zealand. 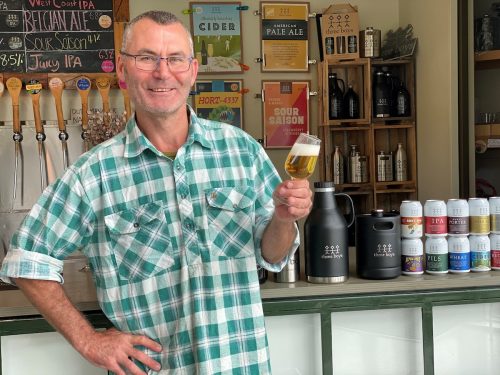 The small team work together with equally important roles in brewing, brew design, fermentation and packaging management, all crucial to the success of a craft brewery.
The brand has seen great success at both the Brewers Guild of New Zealand Beer Awards and at this year’s New World Beer and Cider Awards. 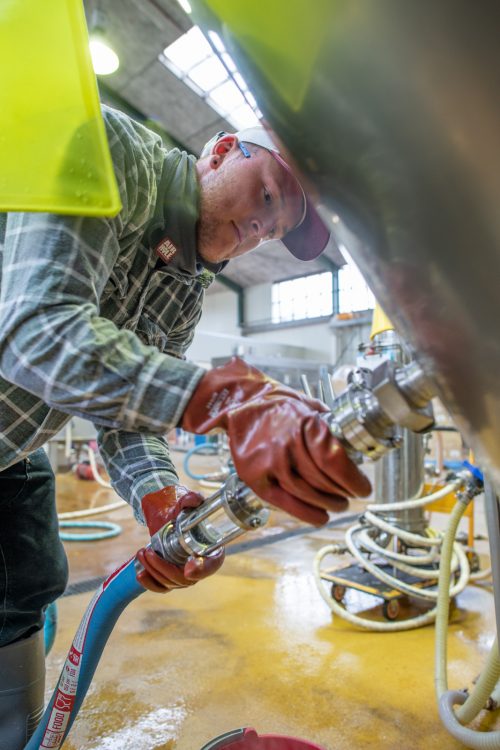 The lockdown period gave the business a chance to push projects like its webstore and its front-of-house bar. It also reinforced local connections in business that has become very important for small locally owned businesses to survive right back from the earthquake times.

“We have developed a beautiful kombucha to enhance our product range. Customers are becoming increasingly discerning and are constantly seeking out top-quality brews,” said Ralph Bungard. 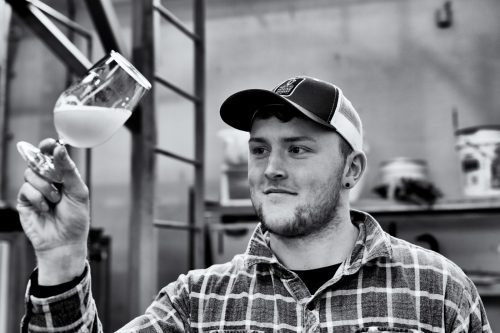 Cash recycling has boomed over the last three years and is now more affordable than ever. Glory Cash Recyclers are purpose-built for supermarket operations,…