According to Veritas, Gosh has agreed to assume Nosh’s trade creditor liabilities under the transaction, including about $1 million worth of stock. The business and assets have been sold as a going concern, and the net sale proceeds will go to repay the bank debt to ANZ.

“Completion and payment for the transaction are due on 10 February 2017,” Veritas’ chairman Tim Cook wrote in a company statement.
As a result of the announcement, Veritas’ share rose 60 percent to 24 cents. Not much is known about Gosh, other than it is owned by Andrew Guy Phillips as its sole director and shareholder. The company was incorporated on Thursday, late morning. 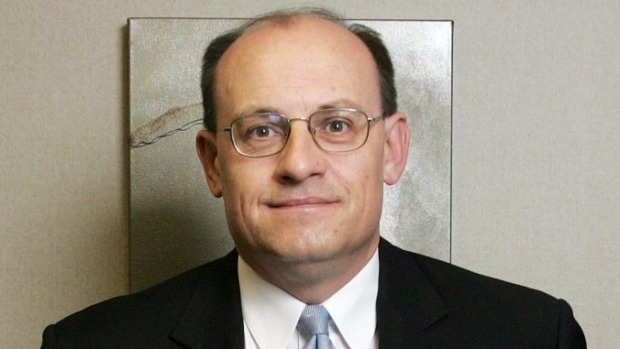 The United Nations (UN) annual Day for Safety and Health at Work is only a week away. Set for Thursday the 28th of April,…