Are we too busy to eat healthily? Not at all. Mars-owned brand Uncle Ben’s has set out to debunk one of the hardest-to-kill myths about modern living, and who better than renowned Kiwi chef Michael Van de Elzen to help them spread the message?

A recent survey of 1,080 New Zealanders has revealed that, despite a strong desire to pursue a healthier diet, 31 percent of Kiwis eat healthy meals less than four nights a week. For 40 percent of them, this is mostly due to a lack of time, while a few said they enjoy takeaways more (17 percent) or pointed at the high cost of healthy eating (12 percent).
Kiwis are not pulling excuses—51 percent are genuinely convinced that it would take 16 to 30 minutes to prepare a healthy meal; 43 percent, half an hour or more. This means that 94 percent of New Zealanders surveyed don’t believe they can cook nutritious, great tasting food in under 15 minutes.

To demonstrate that the opposite is true, Uncle Ben’s has recently invited us to the Maincourse Cooking School, in Auckland, where Van de Elzen prepped and cooked two quick dishes, Chicken&Pesto and Little Spanish Number, chosen among a range of recipes he had purportedly created. He used the new Uncle Ben’s Rice & Grains range as a base, namely the Quinoa & Brown Rice mix. As promised, the whole preparation took less than 15 minutes.

“This is something I would serve my kids,” said Van de Elzen, who has two young daughters, Hazel and Ivy. “I think this is a good rule: when you cook food that you are happy to serve your kids, it can’t get any better than that.”

Then it was finally time to put our cooking skills to the test. Participants were split into five teams of two people each, and were assigned the same two recipes. We are proud to reveal you that, after a quick yet heated battle at the stove, our team came up first. 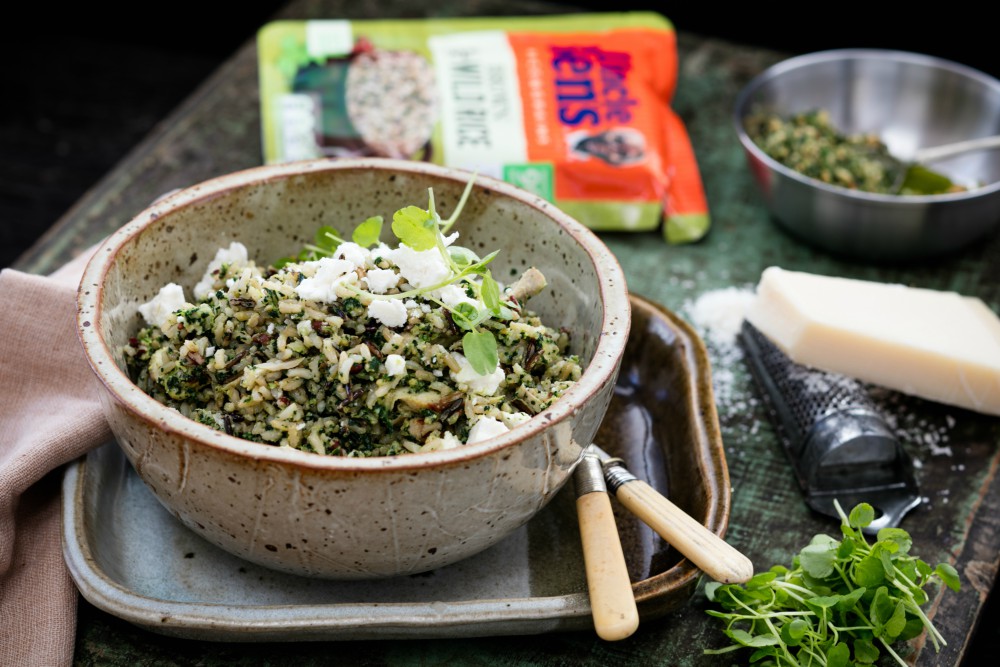 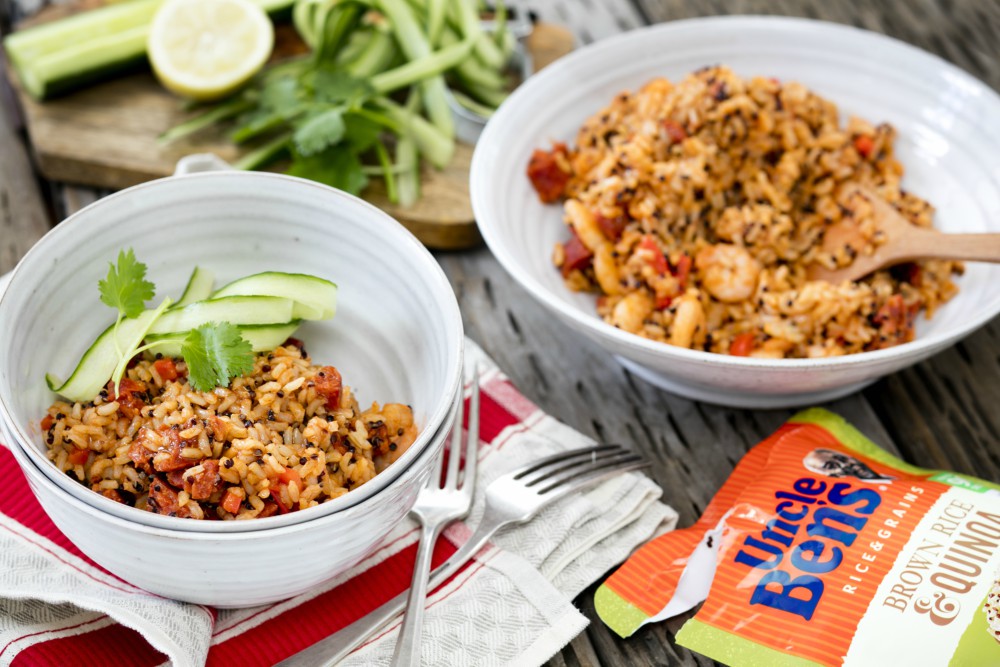 After much consumer demand, particularly in recent years, Giannis has added a Gluten-Free Pita bread to its range. A great product that has a…